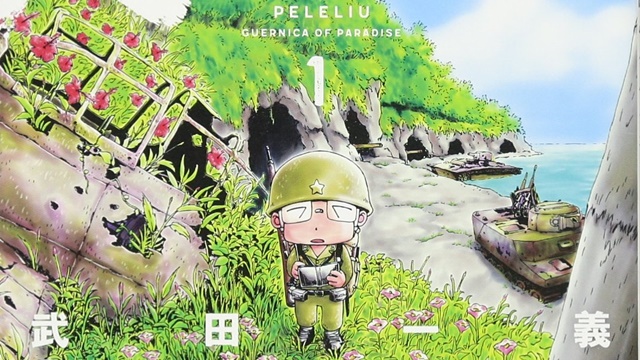 The manga was serialized for 87 chapters in the magazine from 2016 to 2021, and so far ten tankobon volumes have been released in Japan. It won Japan Cartoonists Association Award’s Excellence Award in 2017. Along with the announcement for the anime, the manga author also confirms that spin-off one-shot stories will be released until the anime is completed.

The island of Peleliu. A paradise on earth where the Japanese soldier Tamaru, a draftsman in civilian life, disembarked in the summer of 1944, at the end of the Pacific War. The Eden turns into hell when the American fleet decides to invest it… 50,000 Japanese and American soldiers kill each other around an airport considered strategic at the time. The American army dispatched 40,000 elite soldiers, while the Japanese army faced up to the situation with a reserve of 10,000 soldiers, having received orders to resist to the last. 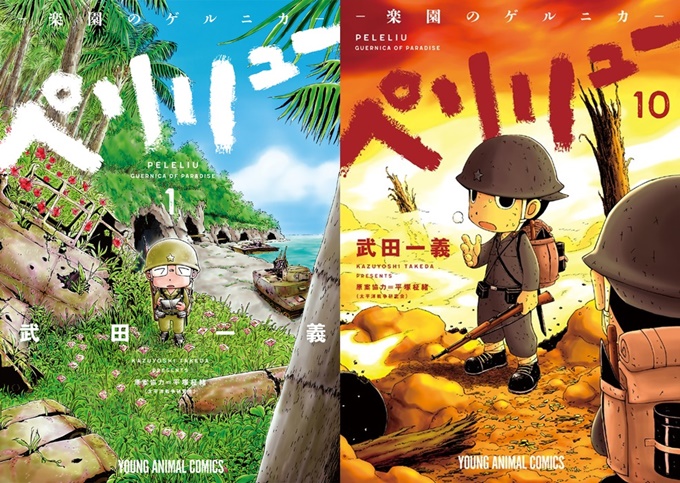 PV for the manga: