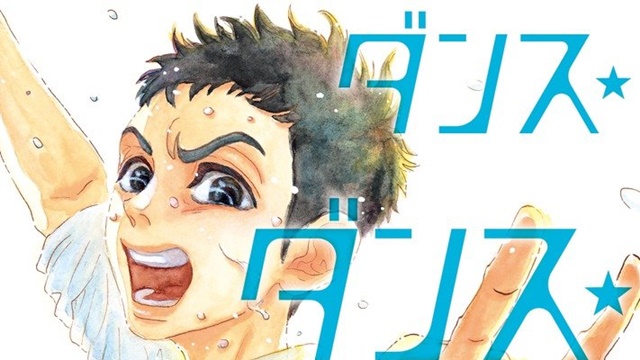 It is confirmed today that a TV anime adaptation of George Asakura’s men’s ballet-themed manga Dance Dance Danseur is now in the works. It will be the author’s first works to get its anime adaptation. Further details including its staff and broadcast schedule will be announced at a later date.

The manga has been serialized in Shogakukan’s Weekly Big Comic Spirits since 2015, and received the Jury Selection award of the Manga Division at the 23rd Japan Media Arts Festival in 2020. Its latest 20th tankobon volume is set to be released on April 12, 2021.

The story centers on Junpei Murao, who is in the second grade at junior high. He was fascinated by ballet as a child, but gave up on it after the death of his father, saying that he had to become a man. He learns martial arts, Jeet Kune Do, while hiding his feelings for the ballet, and becomes a popular student of the class. One day, however, a beautiful transfer student named Miyako Godai appears in front of him. Miyako, whose mother runs a ballet studio, discovers Junpei’s interest in ballet. Junpei makes a plunge into the world of ballet, where “only those who have sacrificed everything are allowed to stand,” to become a professional ballet dancer. 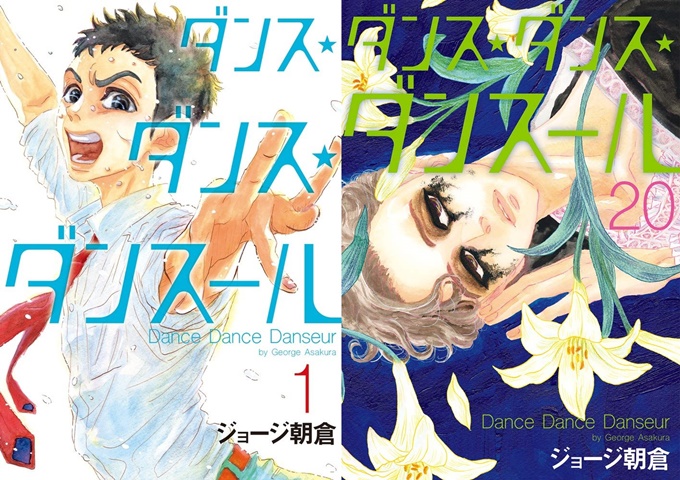