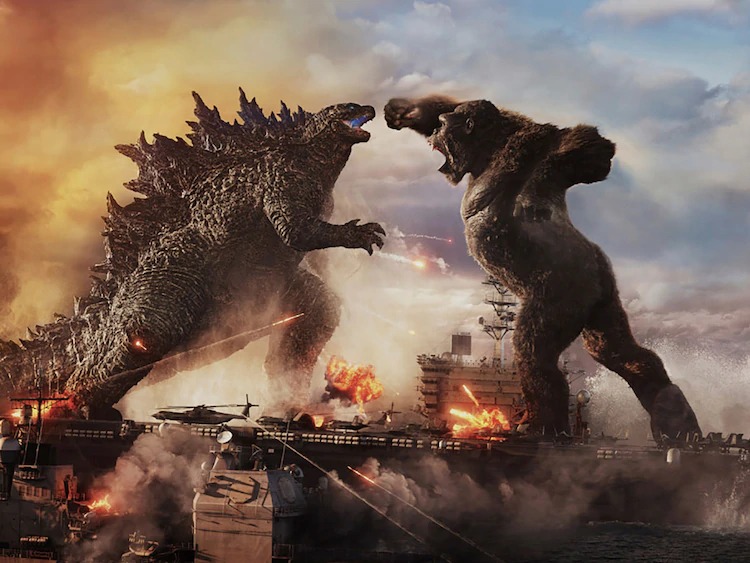 While the western world has already gotten its taste of the clash of the year (both theatrically and through HBO Max), those living in Japan have to wait a little longer to see their homegrown monster Godzilla take on the king of the jungle Kong in Godzilla vs. Kong with the film releasing in the Japanese theaters on May 14. Though in an exclusive for the region, J-ROCK band MAN WITH A MISSION will be helming the theme song for the film. 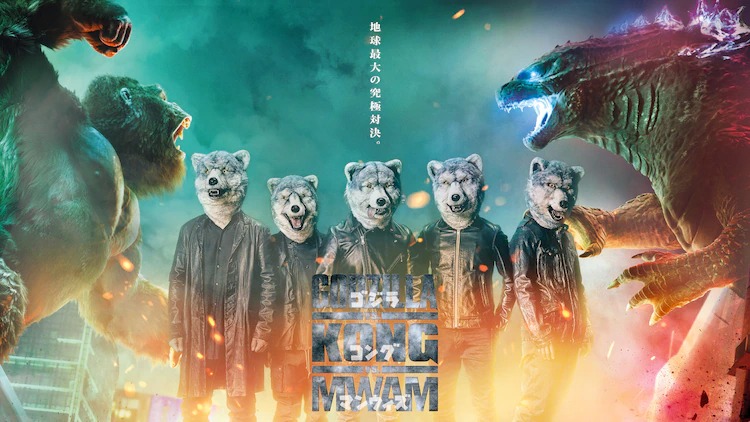 Visual featuring MAN WITH A MISSION sandwiched between Godzilla and Kong

Godzilla vs. Kong opens in Japan on May 14, with the film already in theaters around the world, topping box office charts as one of the first big Hollywood releases since the COVID-19 pandemic started.