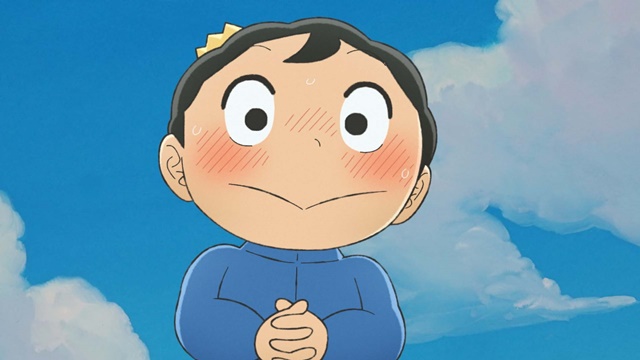 The manga has been serialized on Echoes’ user-submitted Manga Hack website since May 2017, and its gentle illustrations, worldview, and profound story have drawn attention on SNS. Its tankobon volumes released by KADOKAWA Beam Comics has sold over 1.2 million copies. As WIT STUDIO (Attack on Titan)’s tenth-anniversart title, its TV anime adaptation is set to premiere on Fuji Television Network’s “Noitamina” programming block in October 2021.

Minami Hinata (Tetsu Kiyota in Yo-kai Academy Y: Close Encounters of the N Kind) is cast as the protagonist Bojji, the first prince of the Kingdom of Bossu, who dreams of becoming the most splendid king in the world even though he is deaf and powerless to wield a sword, while Ayumu Murase (Shoyo Hinata in Haikyu!!) plays Kage, a survivor of the assassination group “Shadow Clan” who steals for a living but later becomes Bojji’s friend. 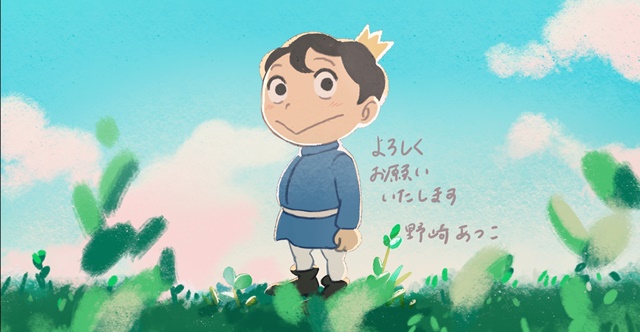 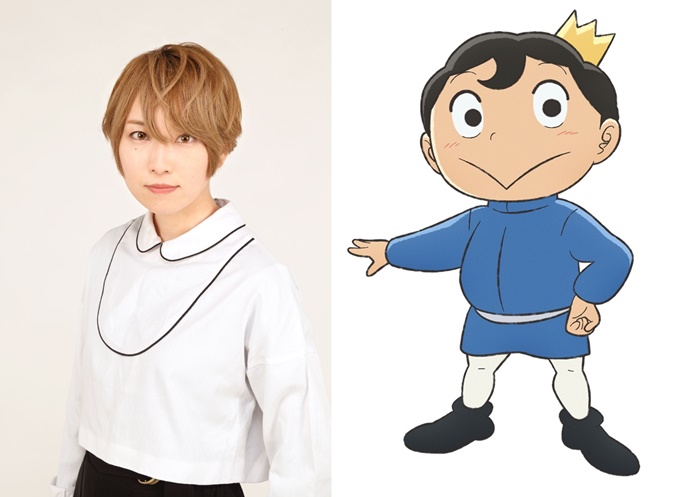 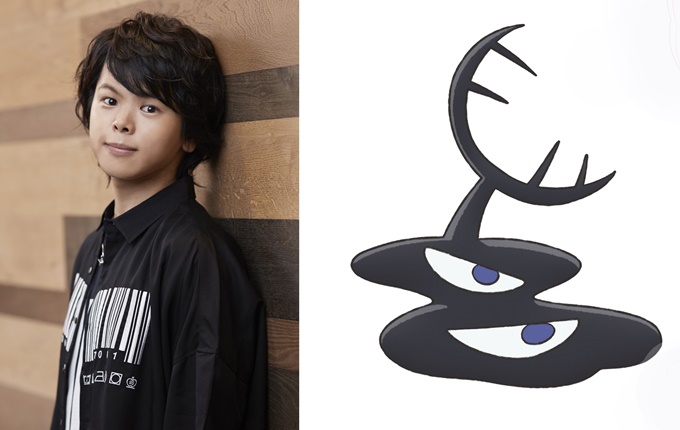 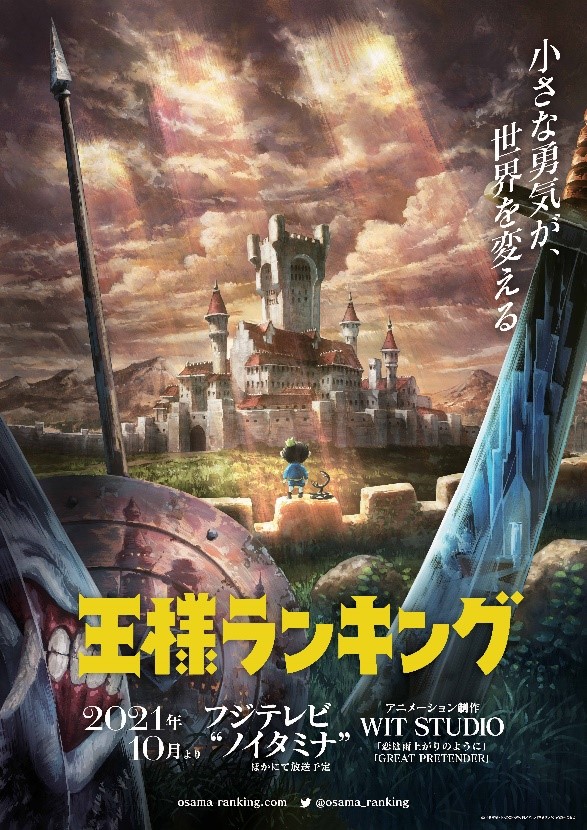