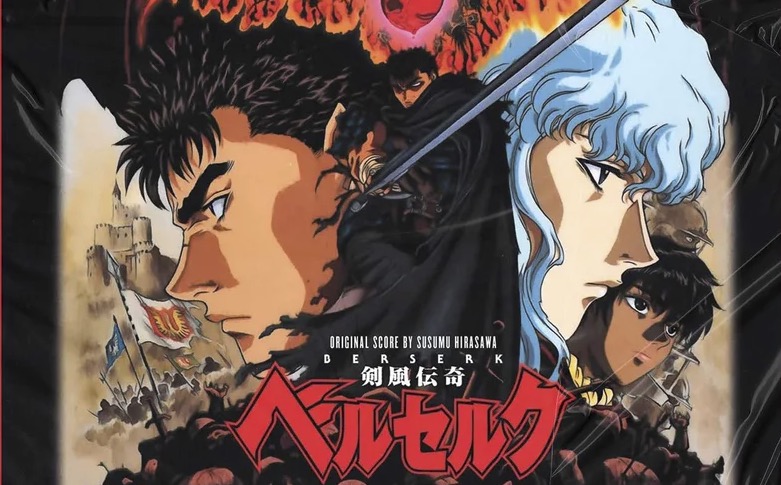 Above: Art from the sold out limited edition LP release of Berserk.

When it comes to nabbing some of the most sought after anime soundtracks on vinyl, you have to be pretty quick. Tiger Lab Vinyl recently launched its Hunter x Hunter soundtrack and it sold out in seconds, so hopefully fans of Berserk will be able to get their hands on today’s big launch.

Starting at 12:00pm Eastern Time at the Tiger Lab website, orders go live for the 1997 Berserk soundtrack, which returns in Tiger Lab’s very first Audiophile Edition. The deluxe pressing has been cut at 45rpm and pressed on 180gram black vinyl across two LPs for an even better experience listening to Susumu Hirasawa’s score.

The BERSERK: Deluxe Audiophile Edition will be available to order today at noon in black-on-black and red logo gatefold package options. 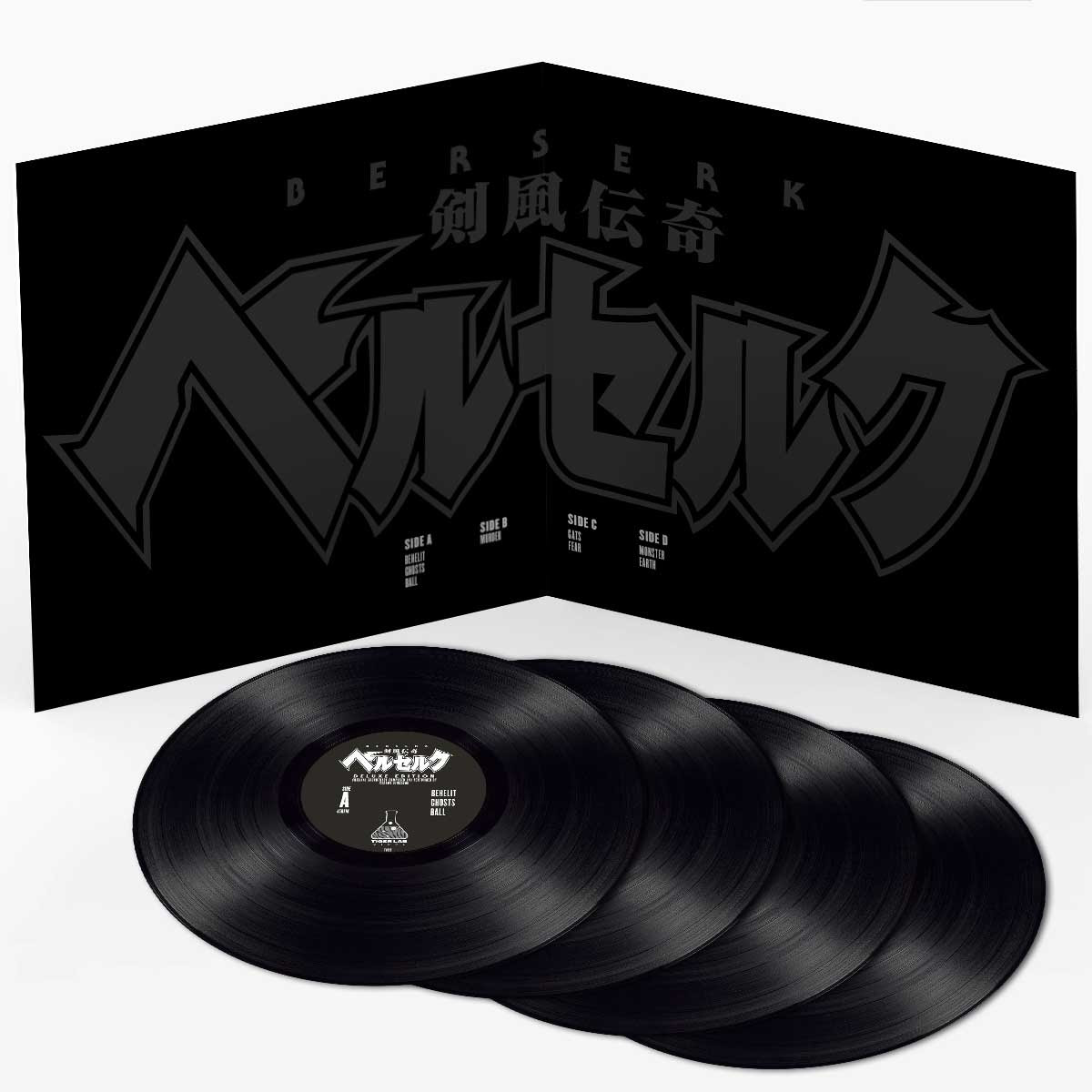 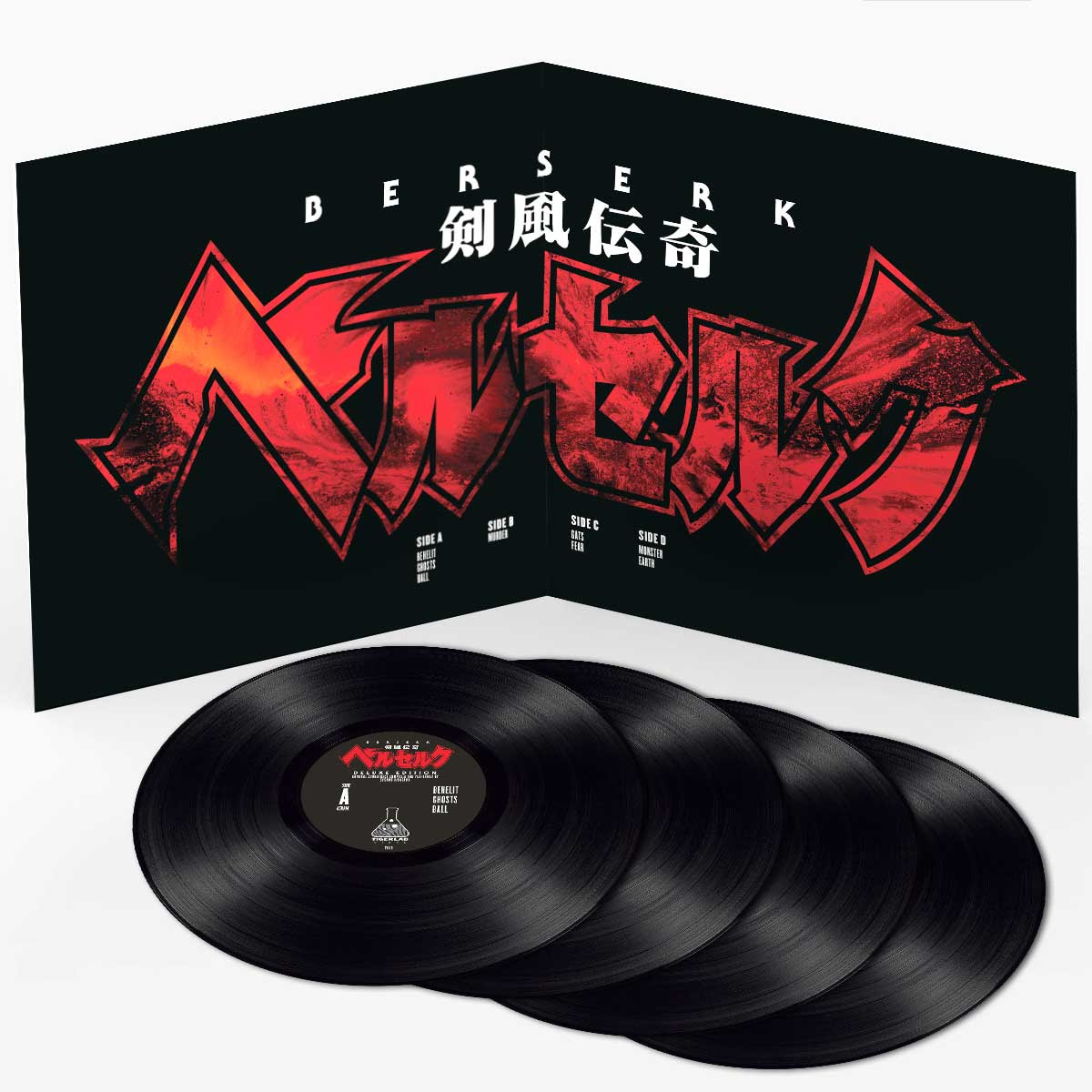 For some non-anime fun, Tiger Lab is also launching the soundtrack to Paul Hertzog’s KICKBOXER. Is this synth-wave score to the 1989 Jean-Claude Van Damme classic an unexpected pick for Tiger Lab? Strangely, no.

KICKBOXER will be available to order at noon in a broken glass and blood splatter variant, and a Nok Su Kow variant (white opaque vinyl). 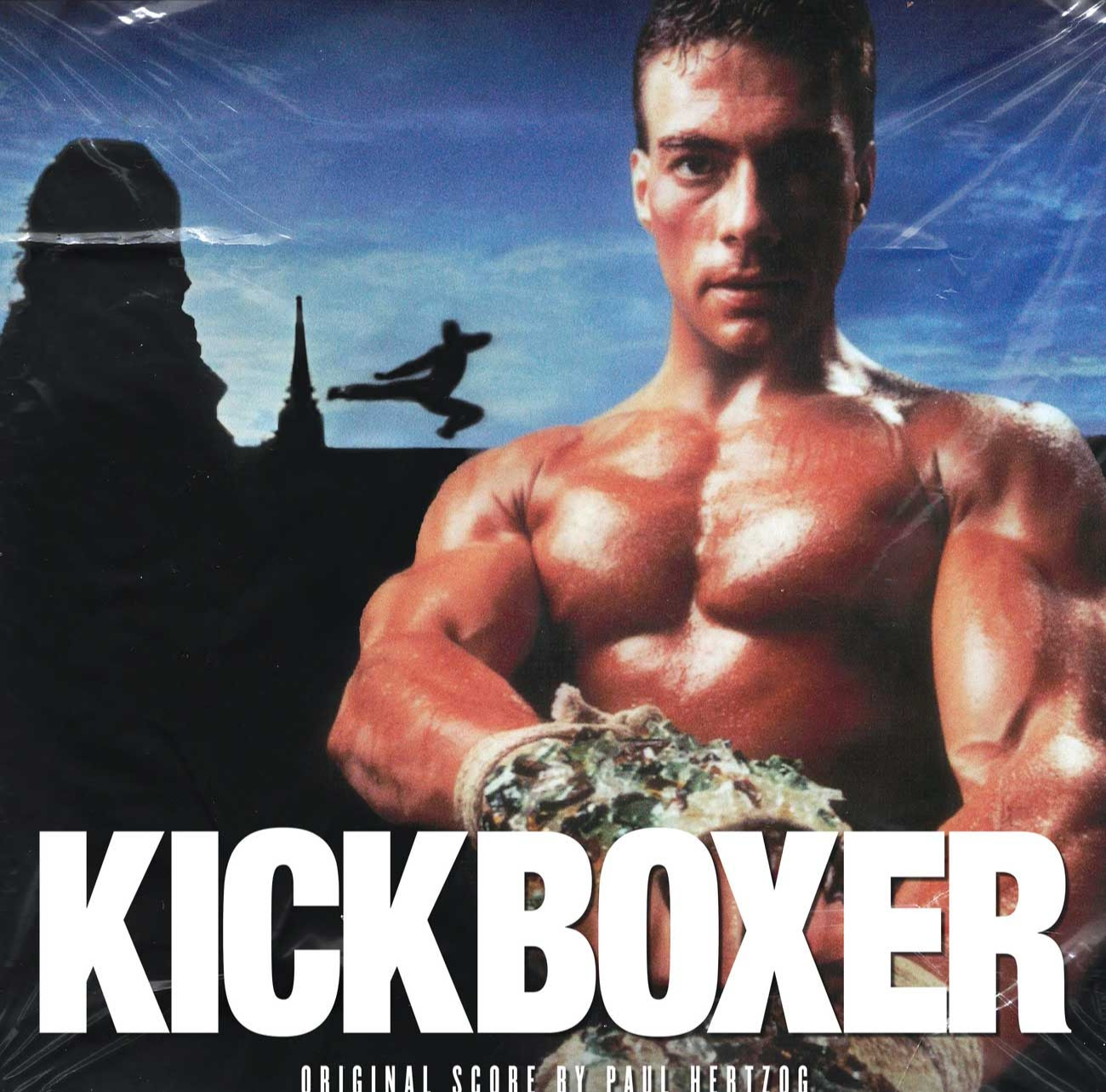 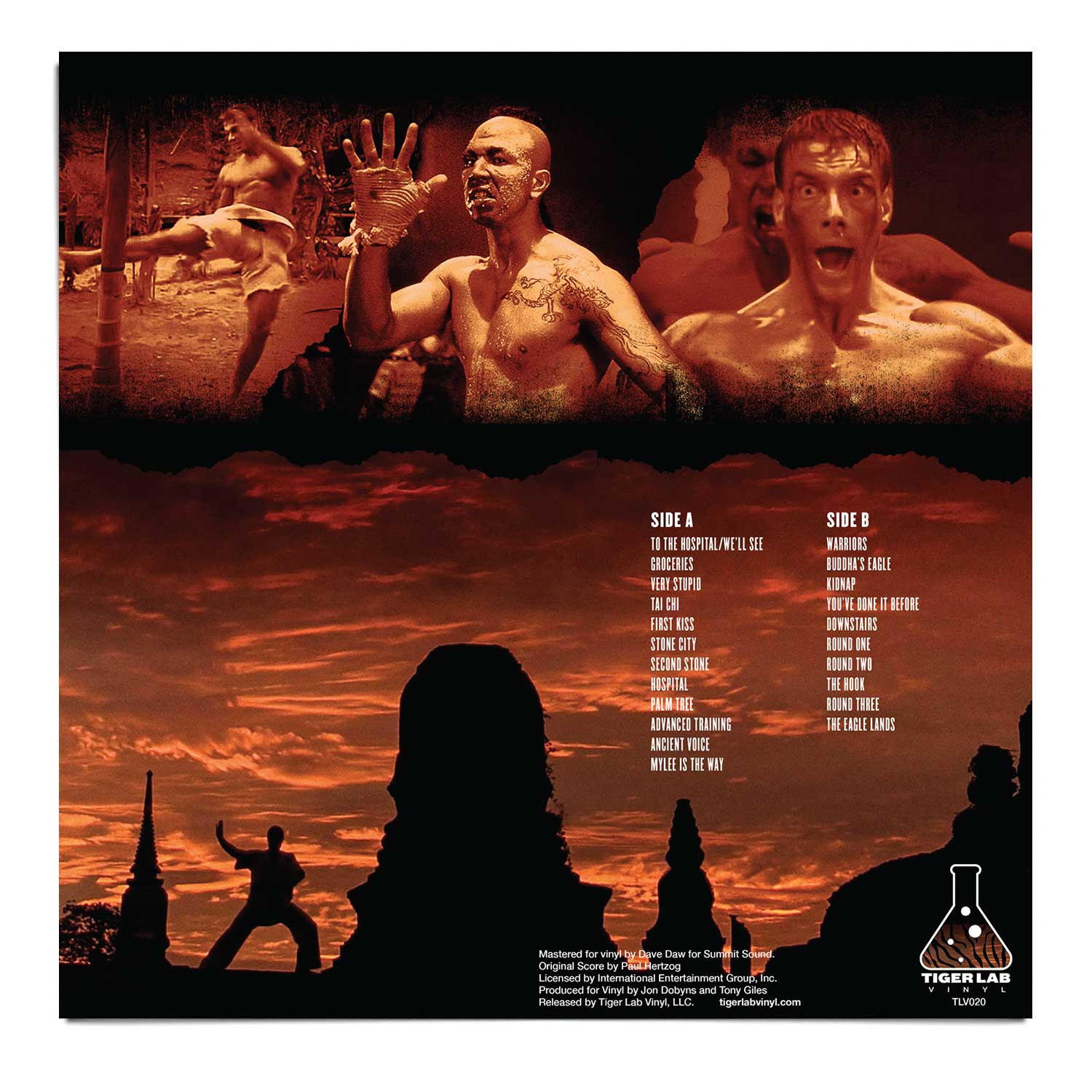 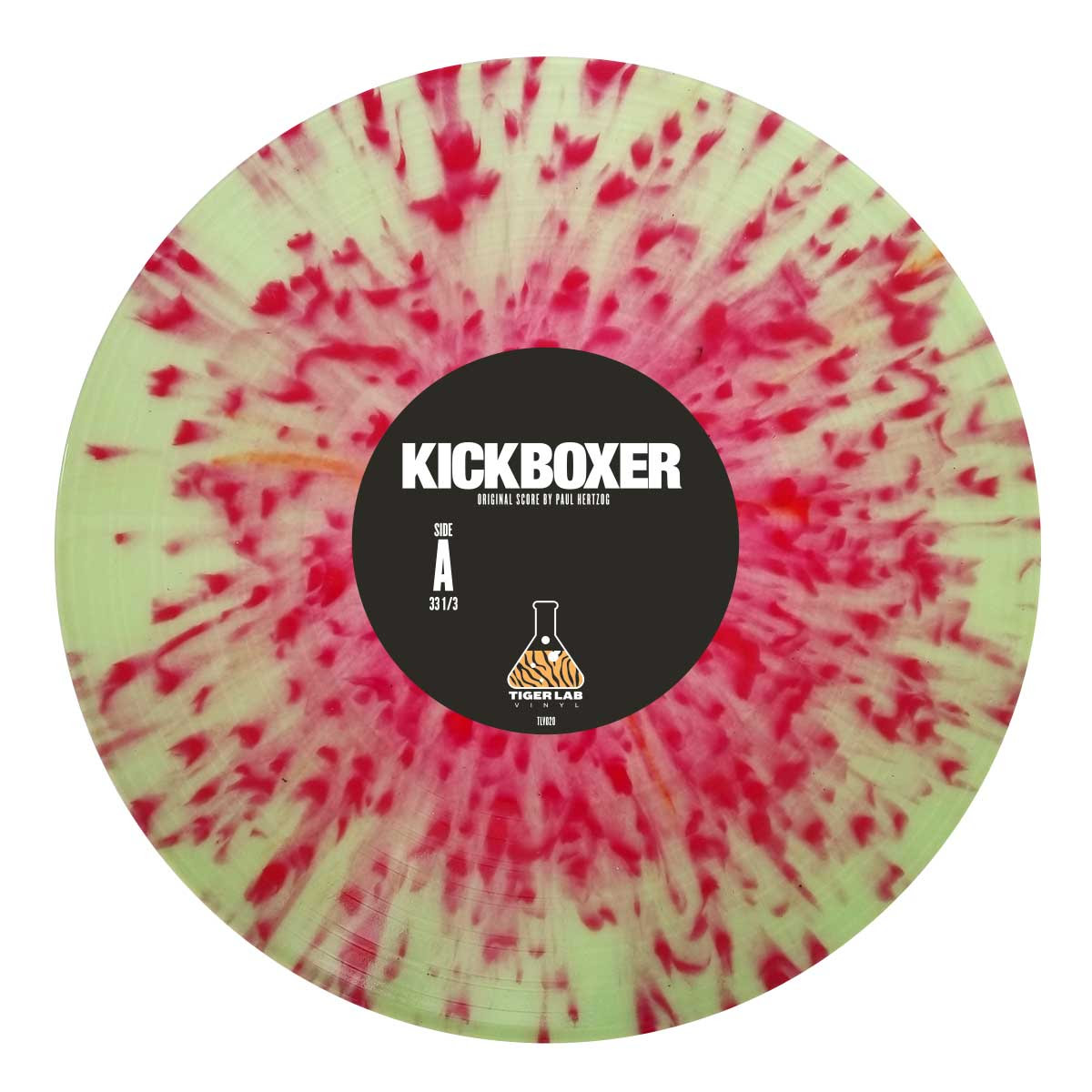 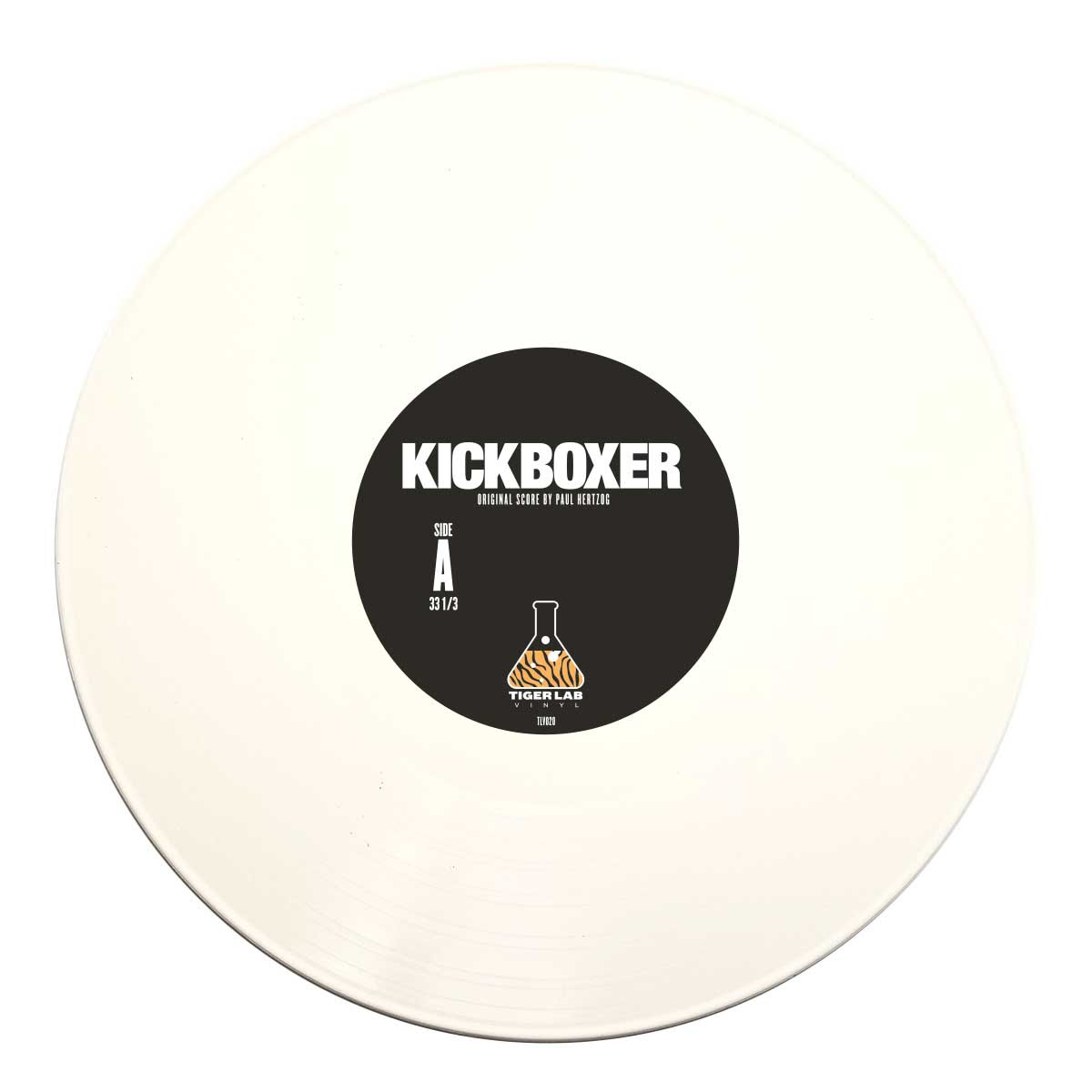