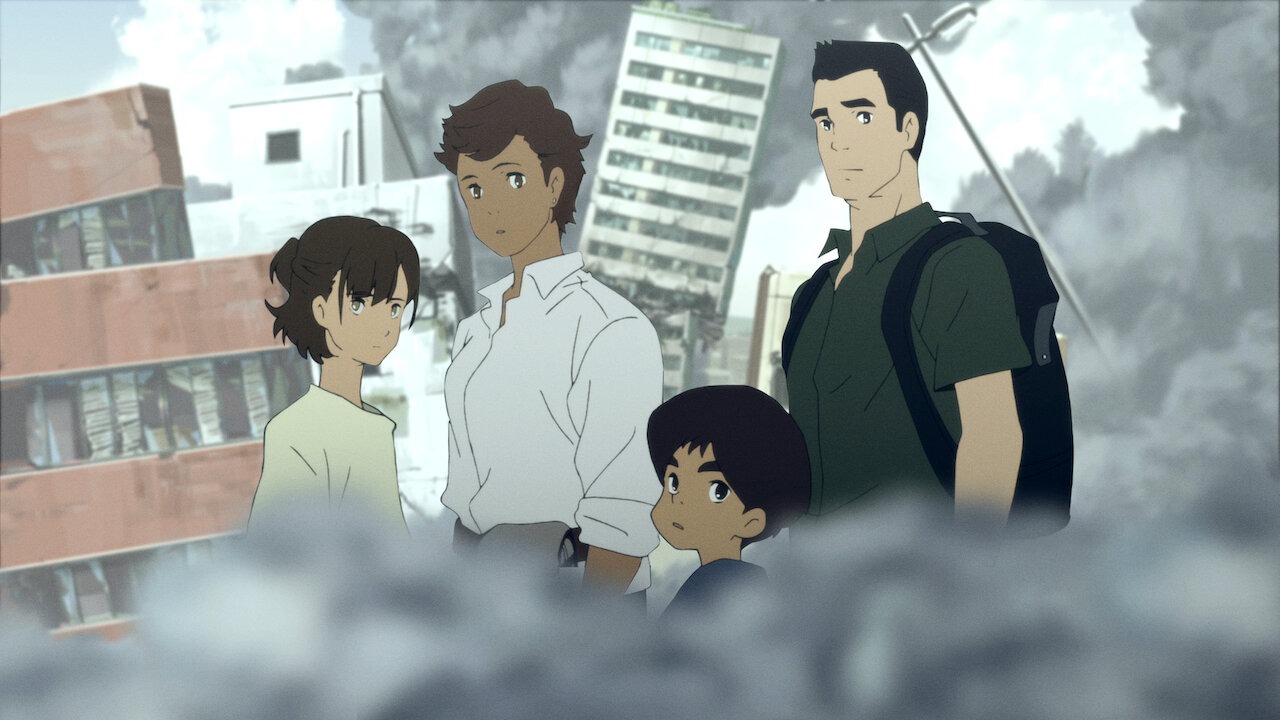 It was announced today that the 2020 disaster anime series Japan Sinks 2020 and director Masaaki Yuasa have been nominated for the Annecy International Animation Film Festival award in the TV Division for the first episode of the Netflix-released anime. Yuasa has previously won in the feature film division in 2017 for Lu over the Wall, and has been nominated many times before. 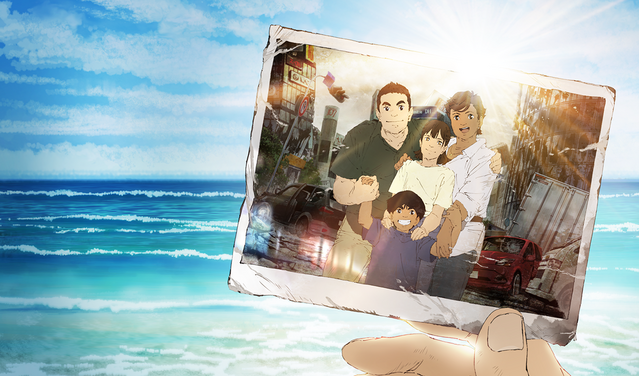 Japan Sinks 2020 was an updated adaptation of Sakyo Komatsu‘s 1973 bestselling sci-fi novel Japan Sinks, which has seen multiple adaptations in the past. The 10-episode anime series was set right after the in-universe 2020 Tokyo Summer Olympics where disaster strikes Japan. The series launched on Netflix worldwide on July 9 and was compiled into a compilation film that released in Japan on November 13, 2020.