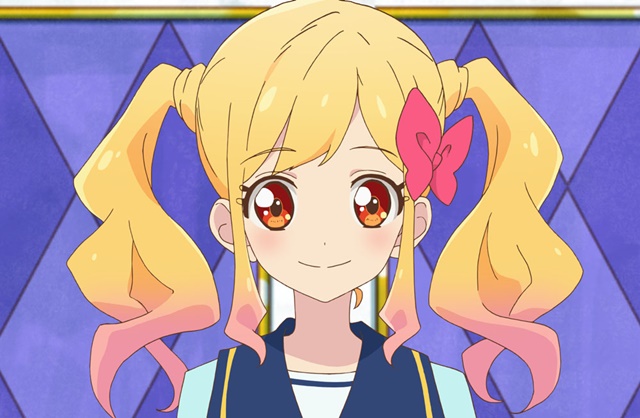 Following the very successful first installment Aikatsu! aired from October 2012 to March 2016, the second installment in the Aikatsu! anime franchise, Aikatsu Stars! was aired for 100 episodes from April 2016 to March 2018 (then followed by the third instalment Aikatsu Friends! from April 2018 to September 2019). In addition, its 93-mimute feature film edition, Aikatsu Stars The Movie, was released in Japan on August 13, 2016.

Prior to the release of the Blu-ray box, an online poll to choose the best DVD/Blu-ray jacket, which were released individually in the past, will be held on the special site from April 30 to May 31. The most popular illustration will be used for the bonus acryl stand and postcards, which will be included in the box. After that, another online poll to choose the best episode will be held from June 1 to 30. The anime’s main voice cast members will newly record their audio commentary for the most voted episode. 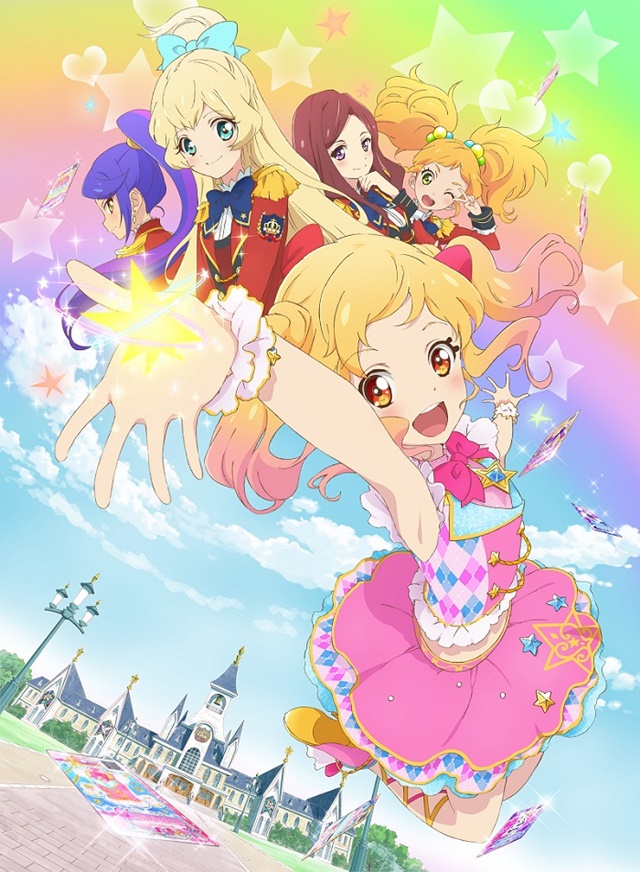 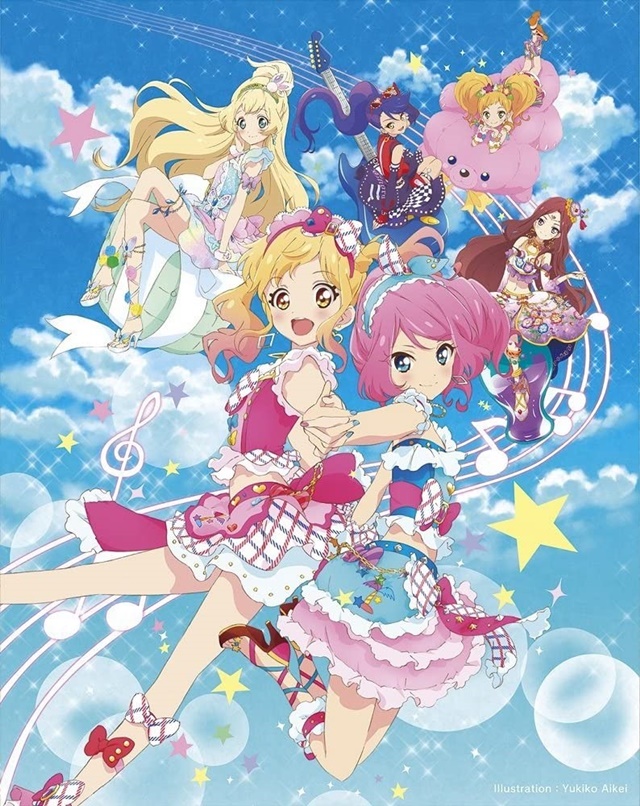 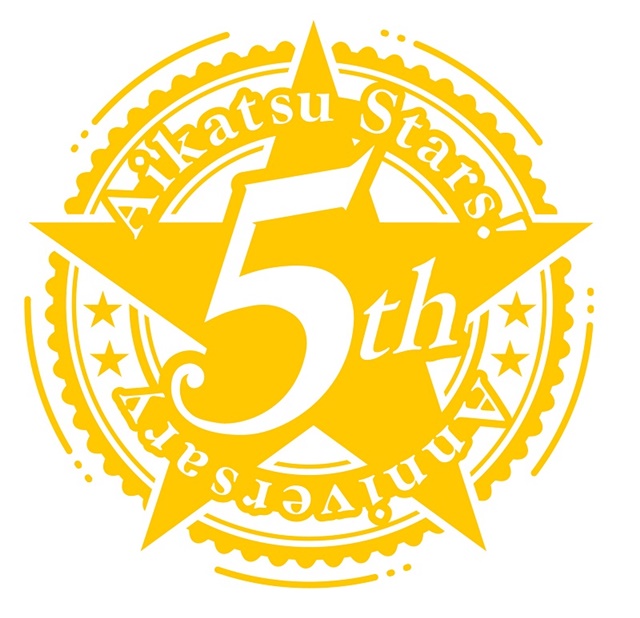