TV Anime Announced for A Couple of Cuckoos Rom-Com Manga 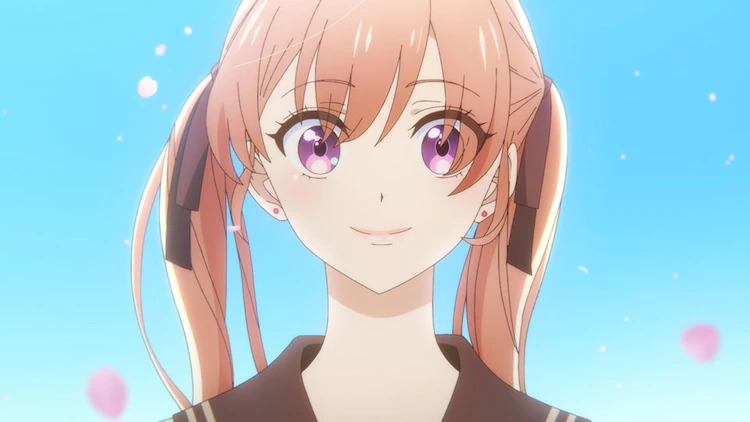 Miki Yoshikawa’s A Couple of Cuckoos manga has been running in the pages of Weekly Shonen Magazine since January 2020, and now it’s officially heading to the small screen. A TV anime adaptation was revealed for the romantic comedy series, with Kaito Ishikawa (Tobio Kageyama in Haikyu!!) and Akari Kito (Nezuko Kamado in Demon Slayer: Kimetsu no Yaiba) in the lead as Nagi Umino and Erika Amano, respectively.

The A Couple of Cuckoos anime is currently planned for a 2022 premiere.

Check out the debut promo: 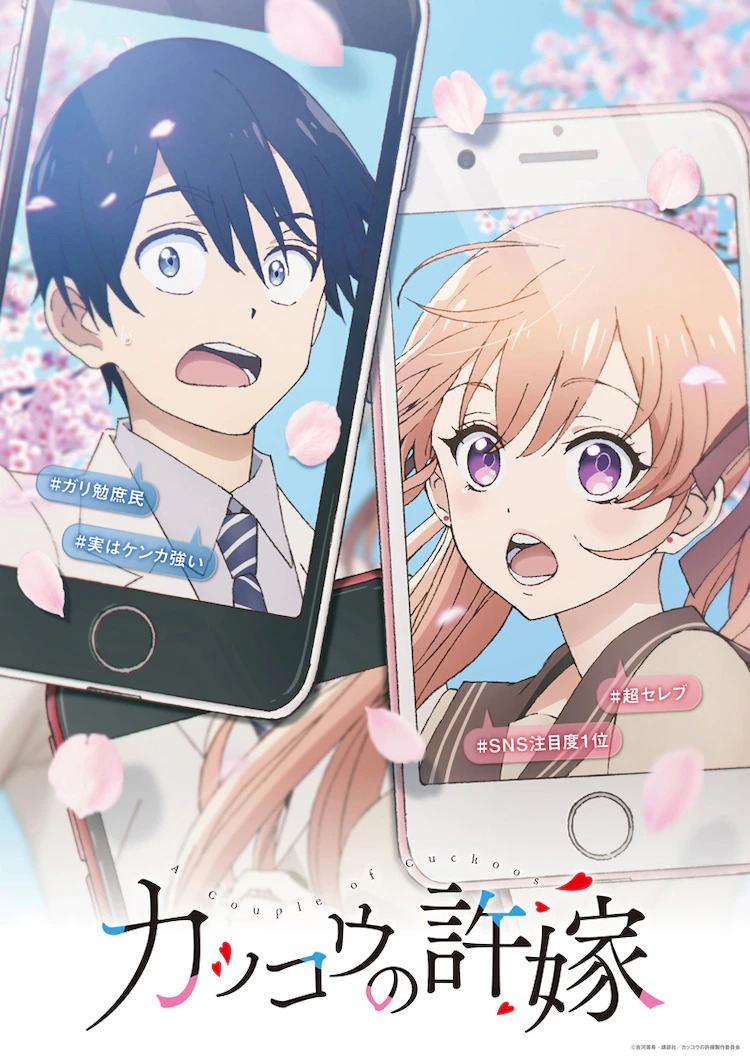 The latest collected volume hits shelves in Japan on April 16. Kodansha Comics publishes the series in English and describes it like so:

16-year-old super-studier Nagi Umino, second-year student at the Meguro River Academy high school, was switched at birth. On his way to a dinner to meet his birth parents, he accidentally meets the brash, outspoken, Erika Amano, who is determined to make Nagi her fake boyfriend as she never wants to actually marry. But once Nagi makes it to dinner, he finds his parents have decided to resolve the hospital switch by conveniently having him marry the daughter his birth parents raised…who turns out to be none other than Erika herself!