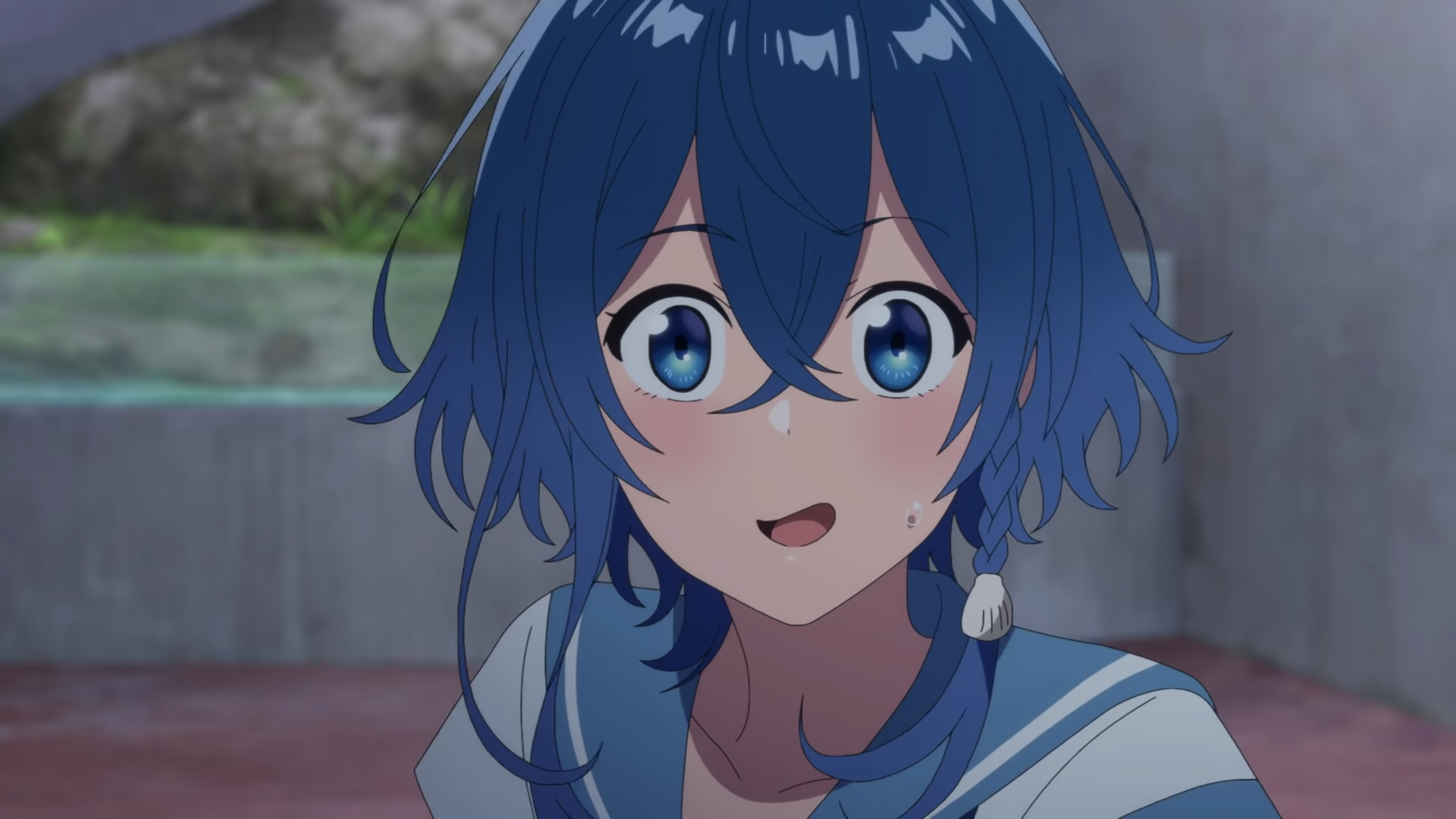 Upcoming original TV anime from P.A. Works and the mind of director Toshiya Shinohara (Red Data Girl), Aquatope of White Sand (originally revealed as Aquatrope of White Sand), revealed a whole bunch of new information for the series tonight on the official Twitter account, including a new trailer, new cast members, a new visual, and the opening theme and ending theme artists and songs. 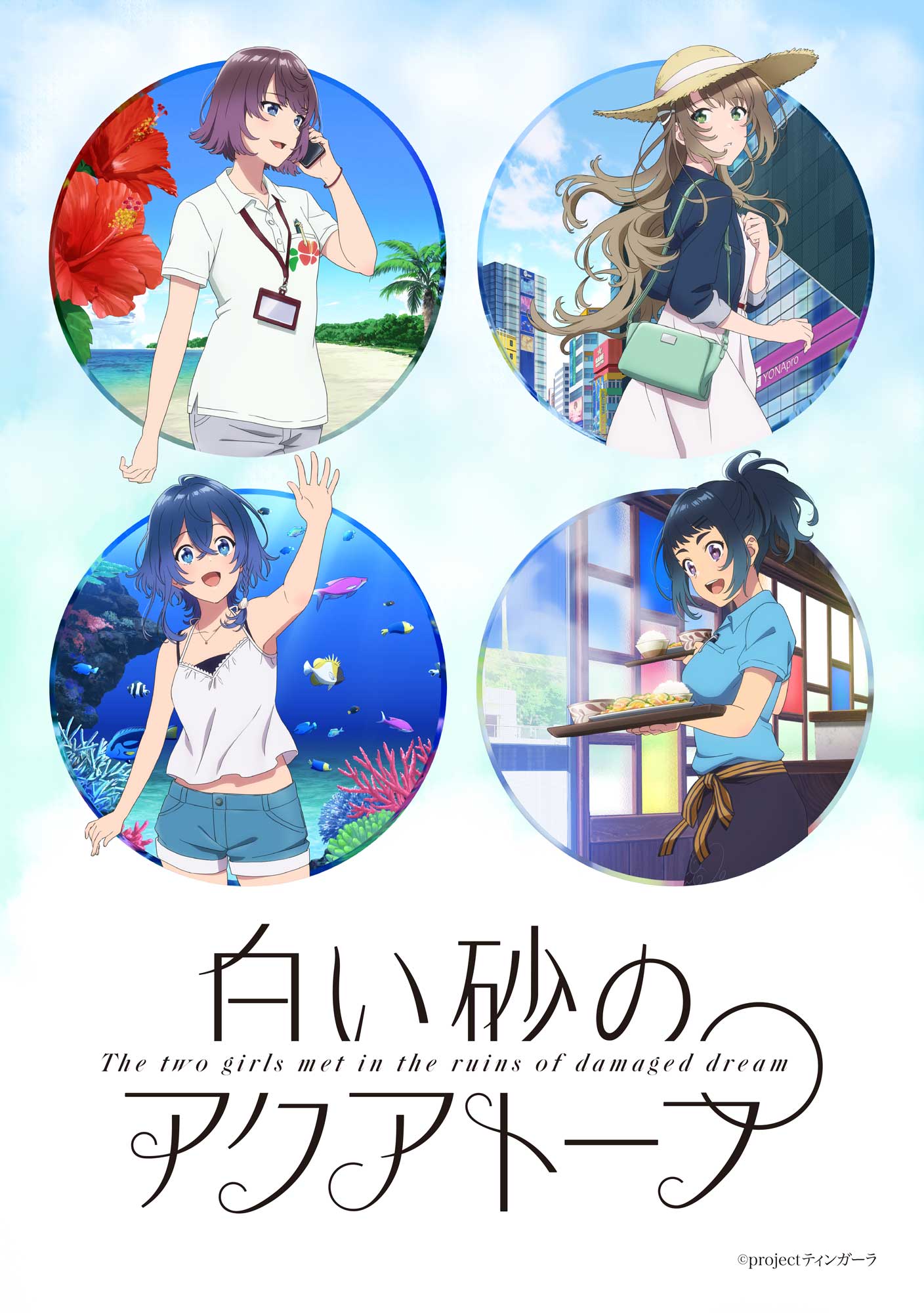 Joining the cast are: 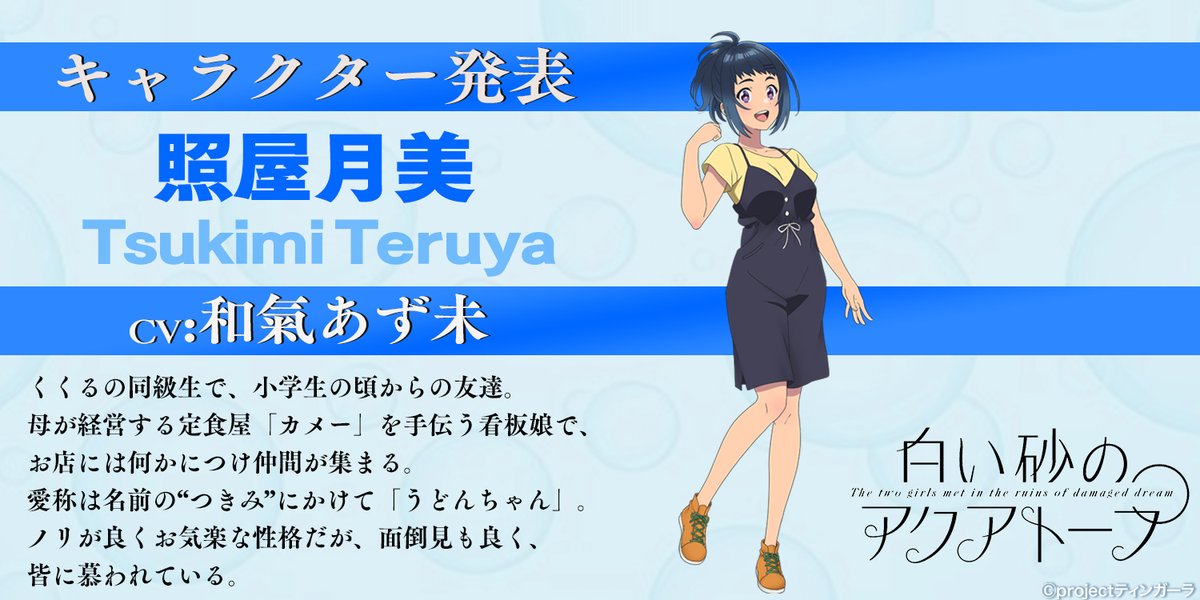 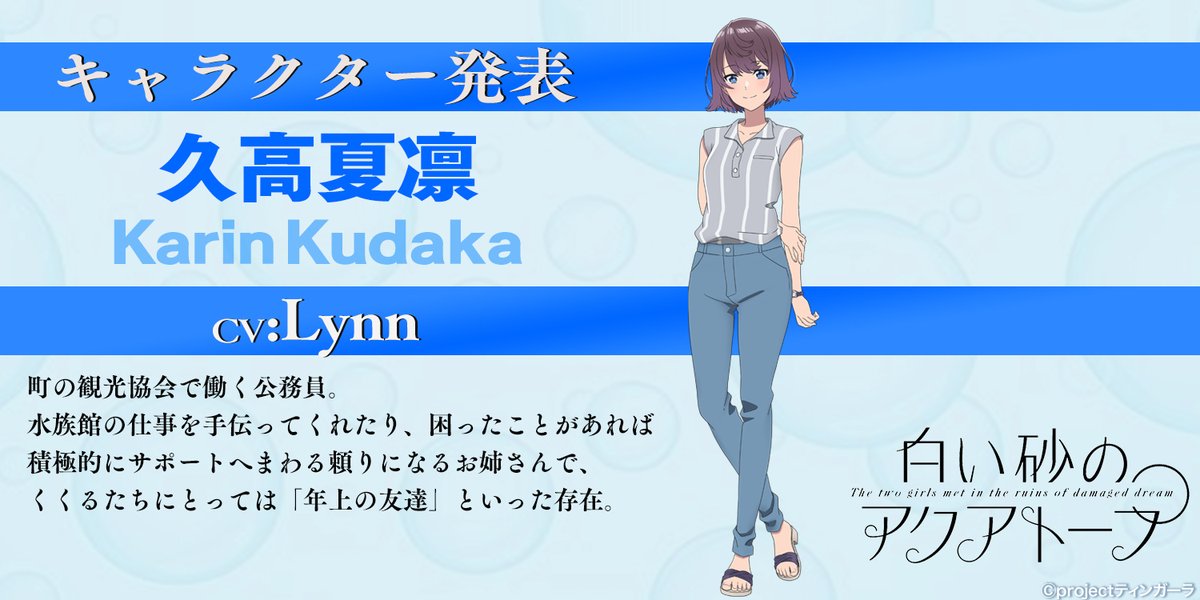 The lead staff on Aquatrope of White Sand include Toshiya Shinohara (Red Data Girl), with Yuko Kakihara (Digimon Adventure tri) doing the series composition and Yuki Akiyama (9 episodes of SHIROBAKO) as the animation director and character designer. The original character designer for the series is U35, who drew another celebratory visual for the new announcements today. The series will premiere in July.