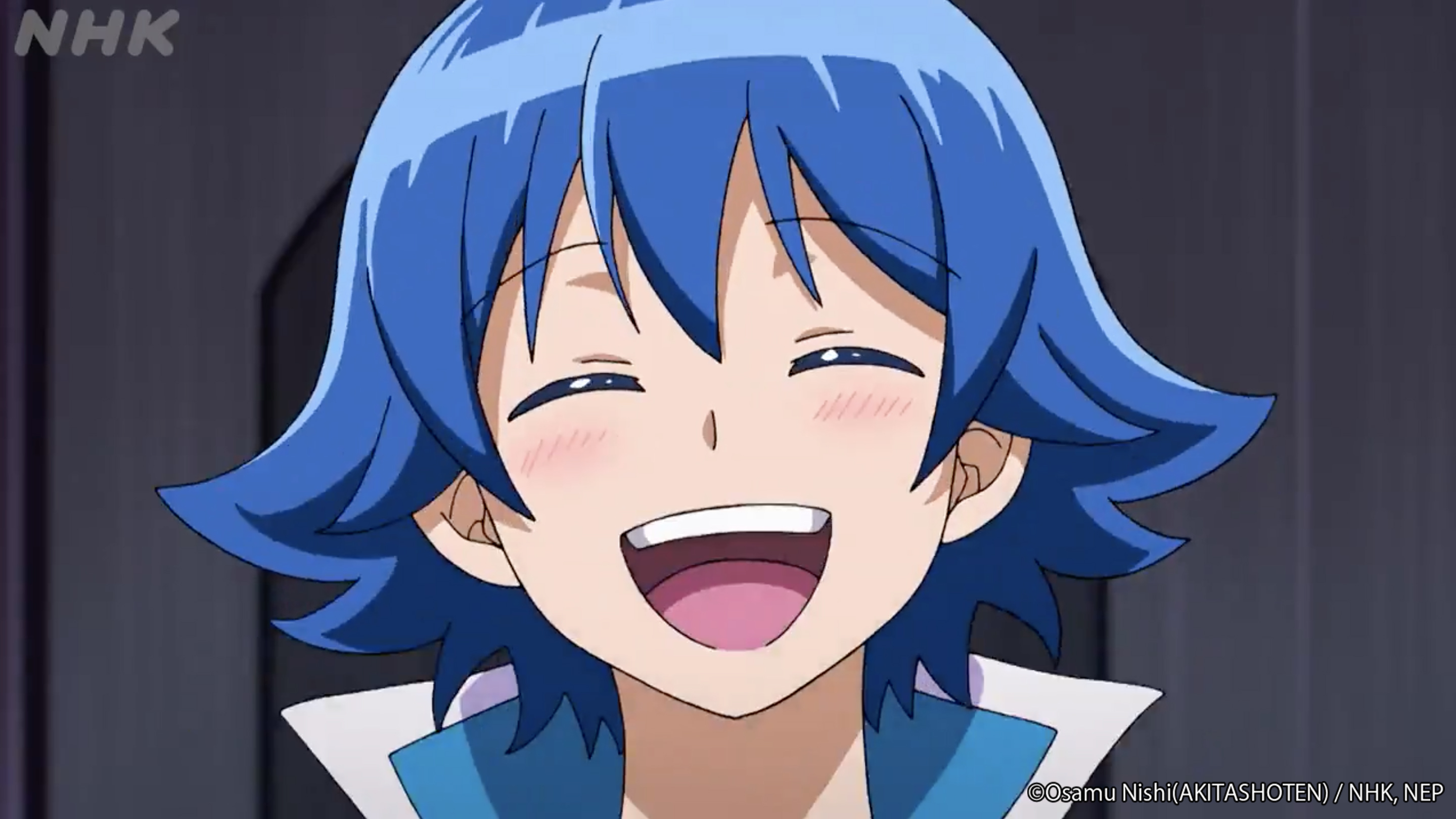 Welcome to Demon School! Iruma-kun returns to Japanese TV screens in two short weeks, and to get their students all pumped up for another demonic year, NHK Anime World released a brand new (aptly numbered) 66-second trailer for the upcoming second season of the hit show.

Suzuki Iruma, human, 14, one day finds himself taken against his will into the world of demons. To add to his predicament, his doting owner and self-appointed “Grandpa” is the chair-demon at his new school. In order to survive, Iruma must deal with a haughty student who challenges him to a duel, a girl with adjustment issues, and so many more scary beings! Can this ultimate pacifist dodge the slings and arrows that are flung his way? As he struggles frantically, Iruma’s innate kindness begins to win over enemies.