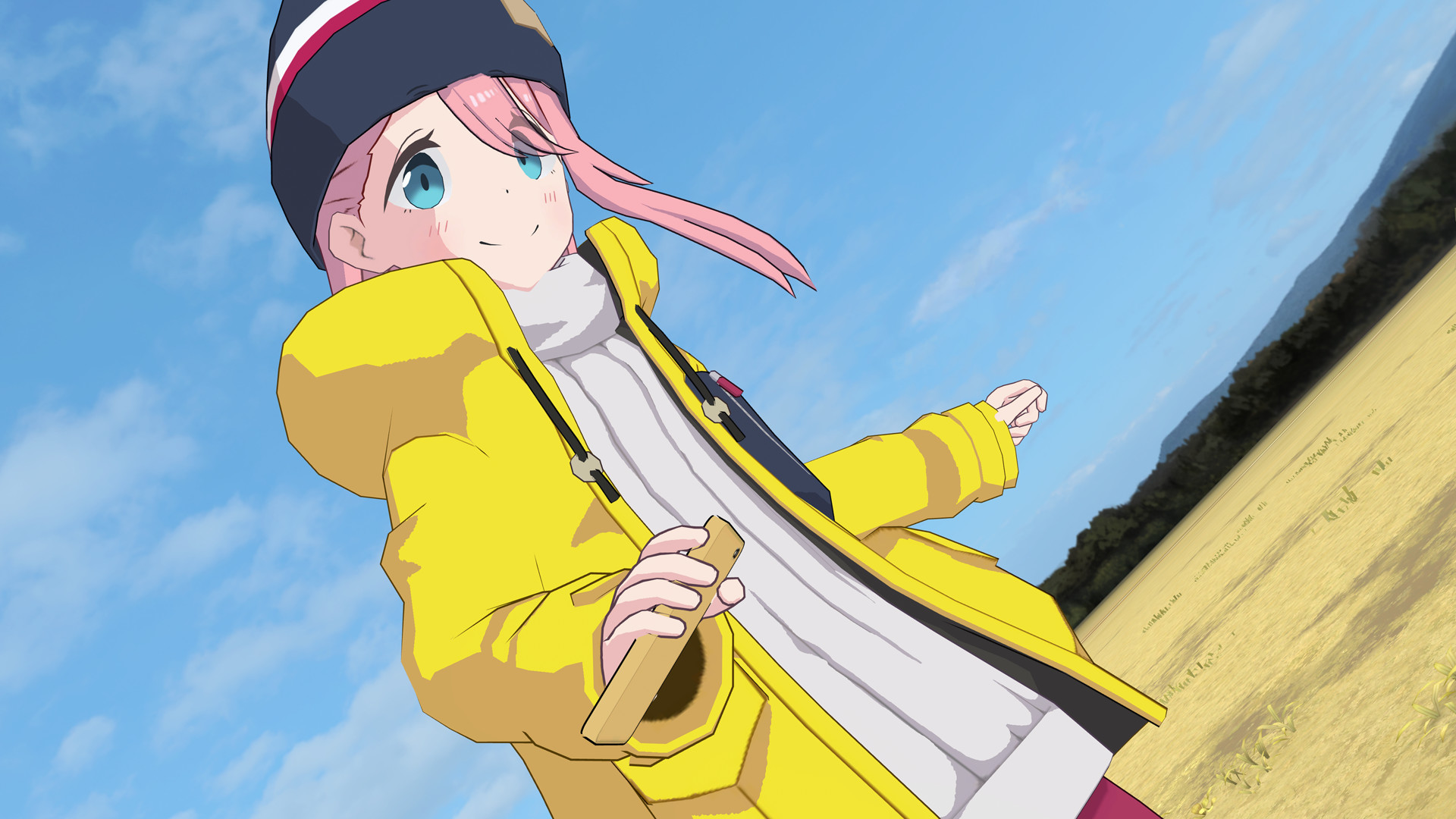 Following last month’s launch of Laid-Back Camp -Virtual- Lake Motosu, the second short adventure based on Afro’s series and its anime adaptation is right around the corner. Developer Gemdrops announced plans to release Laid-Back Camp -Virtual- Fumoto Campsite on PS4, Switch, PC, iOS and Android on April 8, with the short adventure priced at $20.85.

Here’s how the Steam page describes it:

Nadeshiko, Rin & co. encounter a variety of unique situations. Join them in VR for a short adventure game (each version is about the length of an anime episode), where the fully voiced characters and vibrant scenery will make you feel like you’re really there!

Sunrise to Move Entire Company Into One Building,...