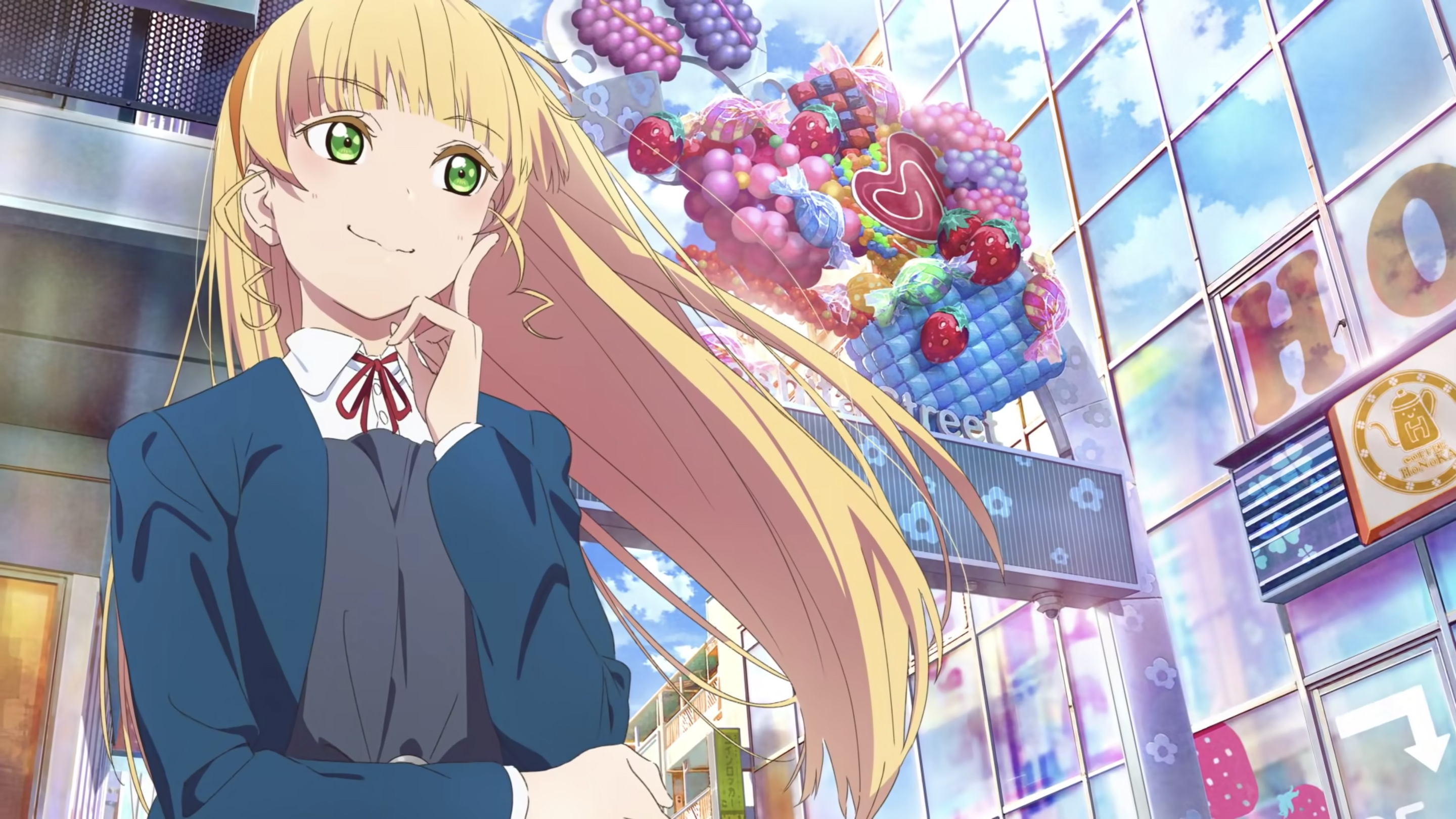 New Love Love! group Liella! get shown off in the first full visual of the upcoming TV anime series Love Live! Superstar!!, which is scheduled to start on NHK-E in July 2021. The series is set in Yurigaoka Girl’s High School, located on the border of districts Osomotosando, Harajuku, and Aoyama. Five girls, led by freshmen Kanon Shibuya, become school idols and aim to participate in the Love Live contest as Liella! 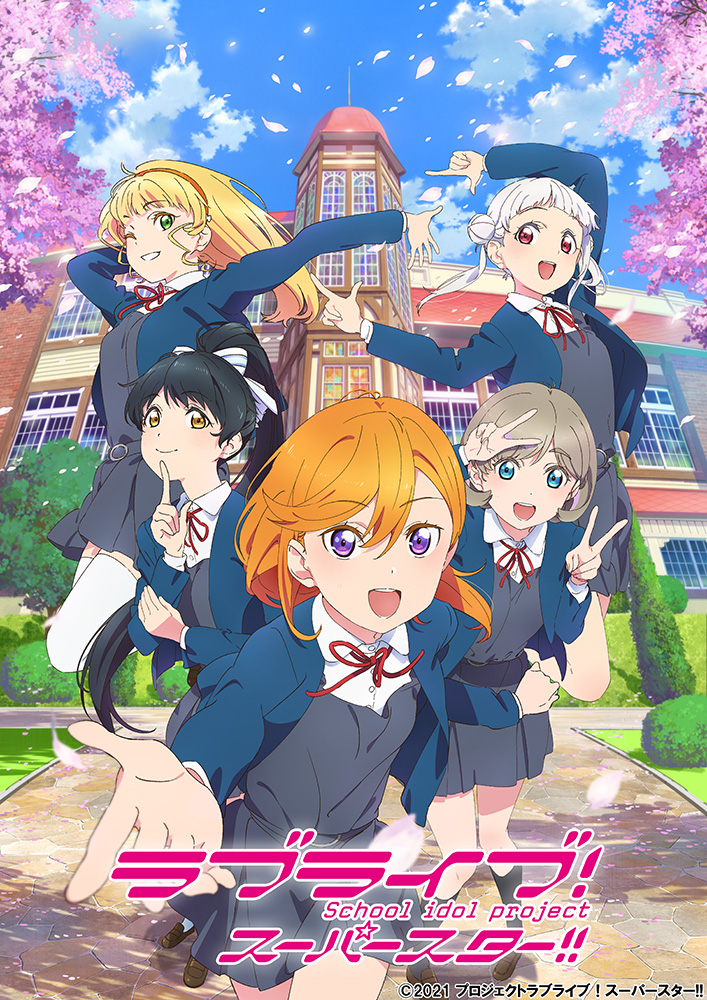 Takahiko Kyogoku, who worked on the first Love Live! anime series returns to the director’s chair, with Jukki Hanada writing the scripts at Sunrise. While it was revealed that Love Live! Nijigasaki High School Idol Club will be airing from April 11 at 7 PM, Love Live! Superstar!! only has the announced month of July 2021.