Let’s Take A Look Back at So I’m a Spider, So What? 1st Cour Story in AnimeJapan 2021 Special MV 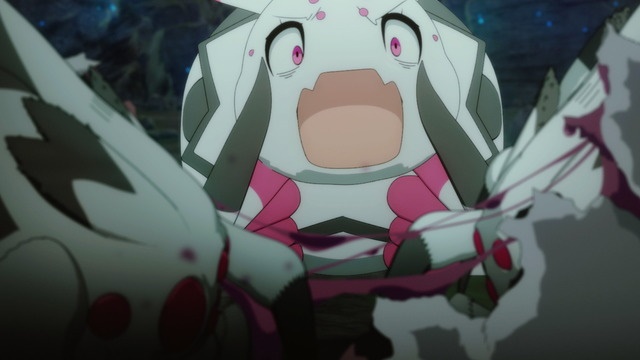 The official Japanese website for the isekai fantasy TV anime So I’m a Spider, So What? has posted a four-minute special compilation video featuring its fitst cour’s OP theme “keep weaving your spider way.” The clip was originally screened at the stage of the song’s singer Riko Azuna in AnimeJapan 2021.

The clip introducing the struggles of the protagonist Kumoko in the first cour will be available for a limited time of one week until April 9 at 10:00 a.m. (JST).

The TV anime’s highly-anticipated second cour is set to premiere in Japan on April 9, 2021.