J-Novel Club has announced its latest slate of seasonal announcements while also announcing a brand new initiative and expansion into European pulp fiction under the new imprint J-Novel Pulp. Without further ado, the announcements: 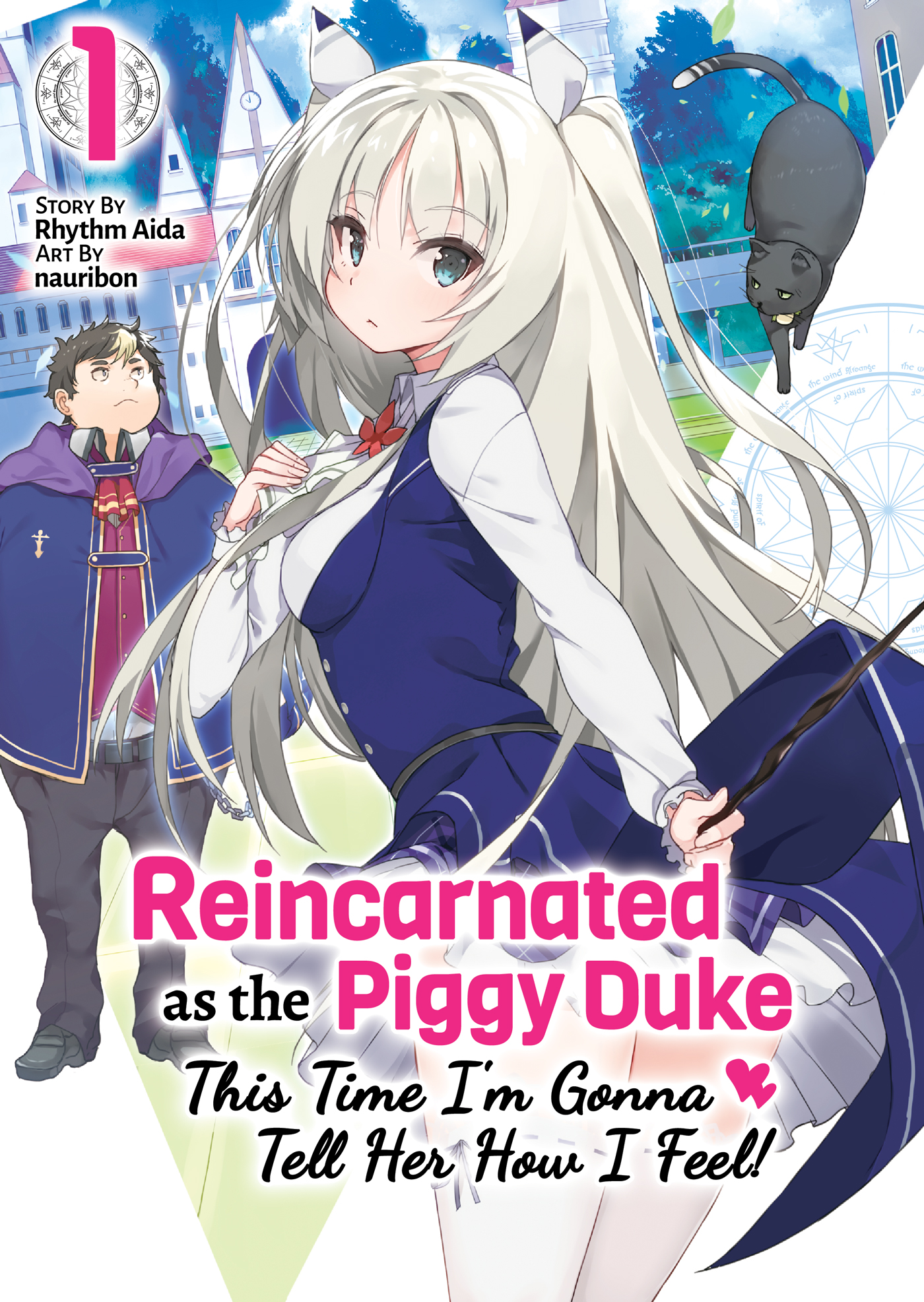 Reincarnated as the Piggy Duke: This Time I’m Gonna Tell Her How I Feel! by Rhythm Aida with Illustrations by nauribon

One day, Slowe wakes up and realizes he is the Piggy Duke, the antagonist of his favorite anime. Now he has to use memories from his past and his knowledge of the future to avoid the worst-case scenario…and confess his love this time around! 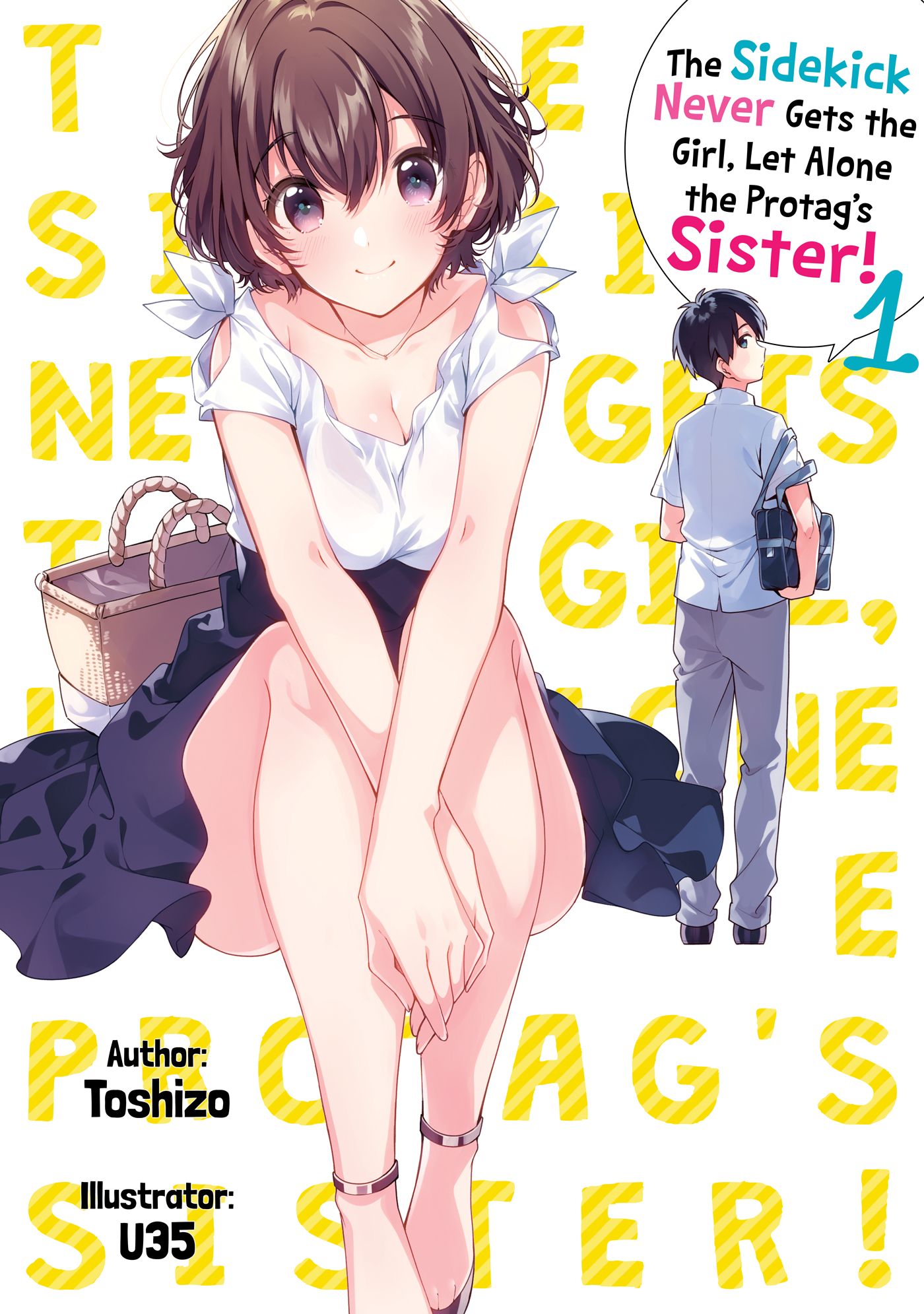 The Sidekick Never Gets the Girl, Let Alone the Protag’s Sister! by Toshizo with Illustrations by U35
Kunugi Kou was once a hero in another world, but now he’s just an extra in his best friend’s romantic comedy—that is, until a chance encounter with the protagonist’s sister propels Kou into a limelight he never wanted! 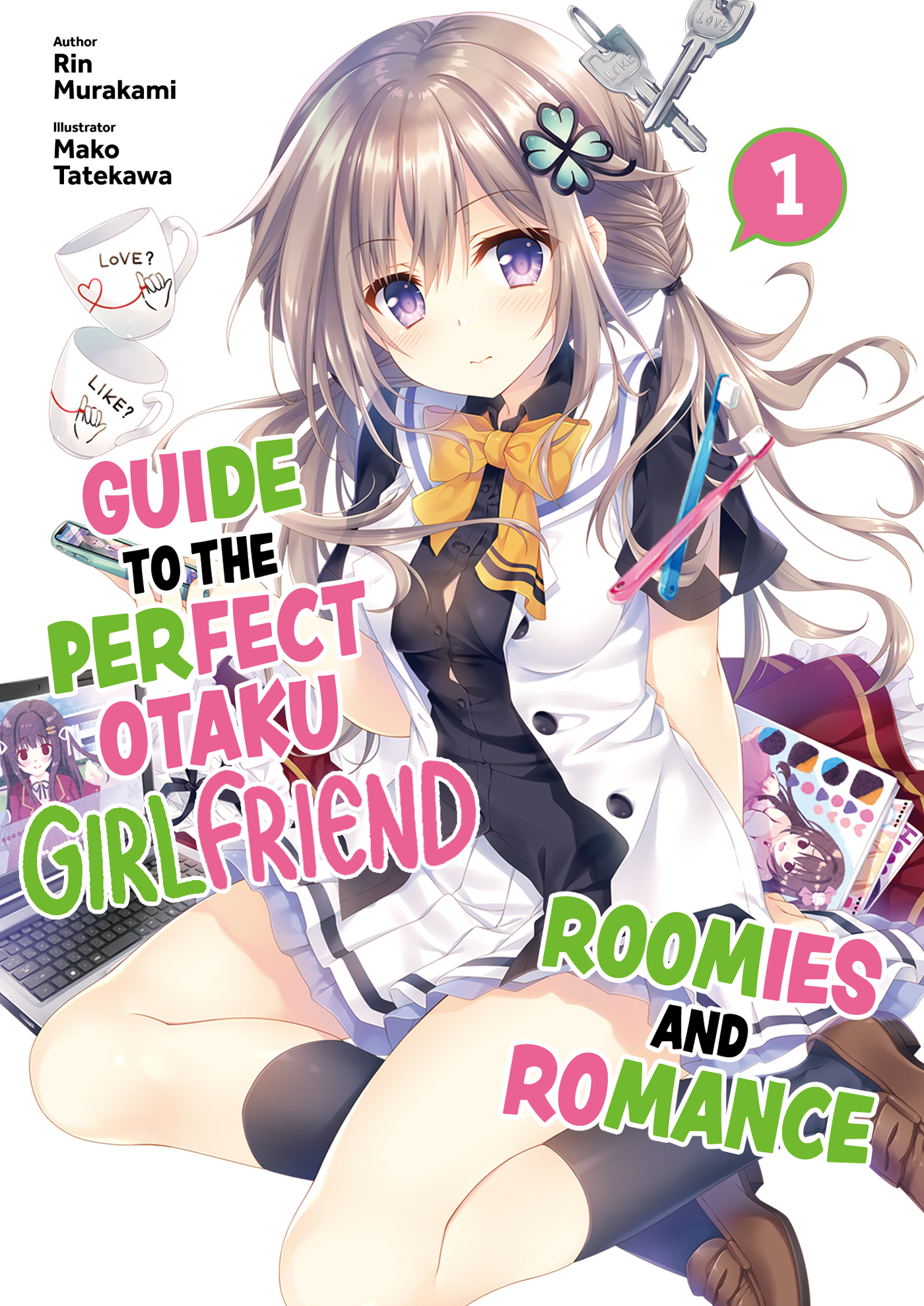 Guide to the Perfect Otaku Girlfriend: Roomies and Romance by Rin Murakami with Illustrations by Mako Tatekawa

If I find a girlfriend, she has to be an otaku. Not some flashy, extroverted gyaru! How am I supposed to turn Kokoro Nishina into the ideal otaku girlfriend?! She’s not my type at all, but maybe she can help me—if I can survive her living with me! 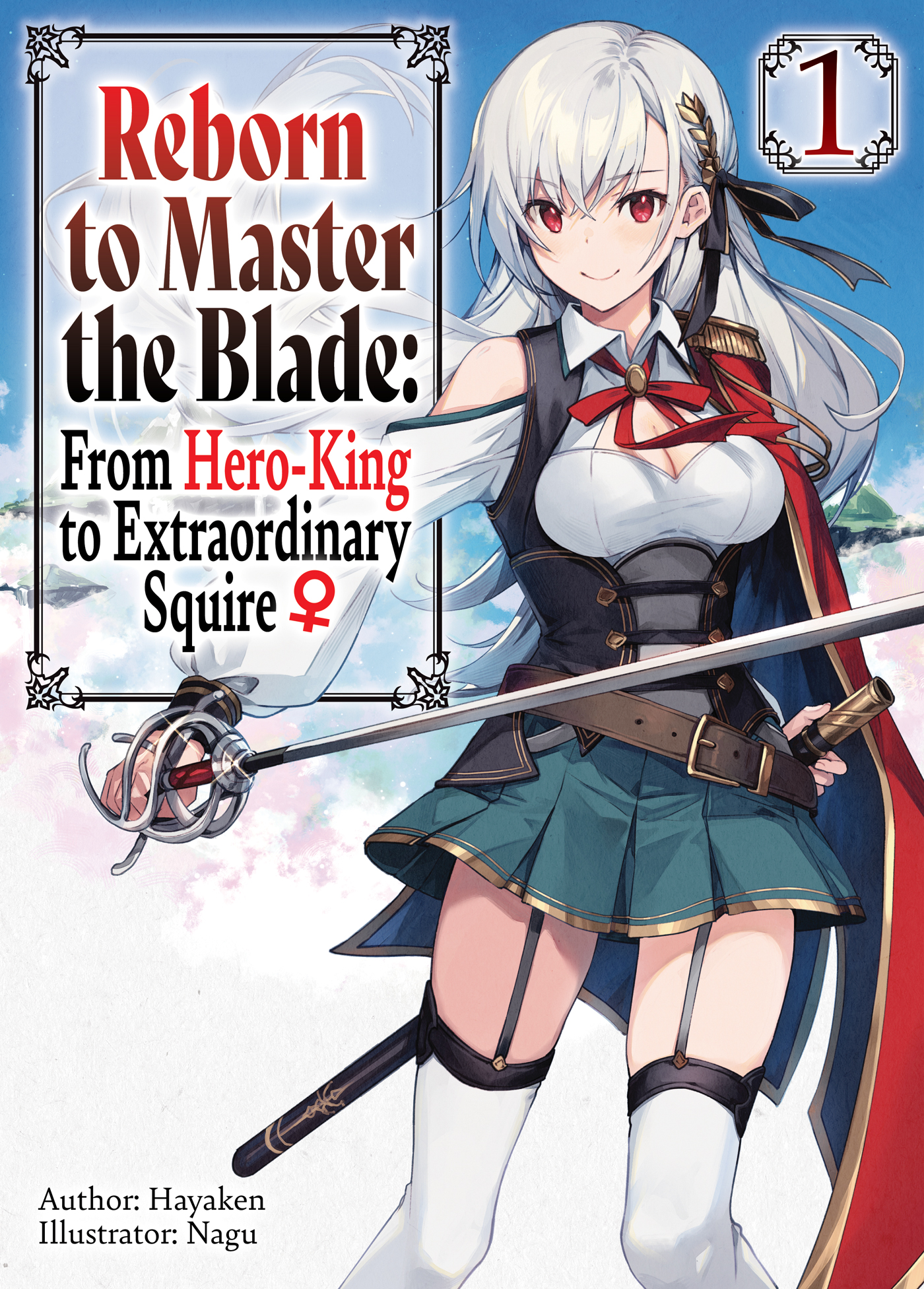 Reborn to Master the Blade: From Hero-King to Extraordinary Squire ♀ by Hayaken with Illustrations by Nagu
Hero-King Inglis’s last wish is to live again as a warrior. Though when he awakens, he realizes he’s been reborn as a girl to a noble family! Even when rejected from the knighthood, she sets out to be the most extraordinary squire there ever was. 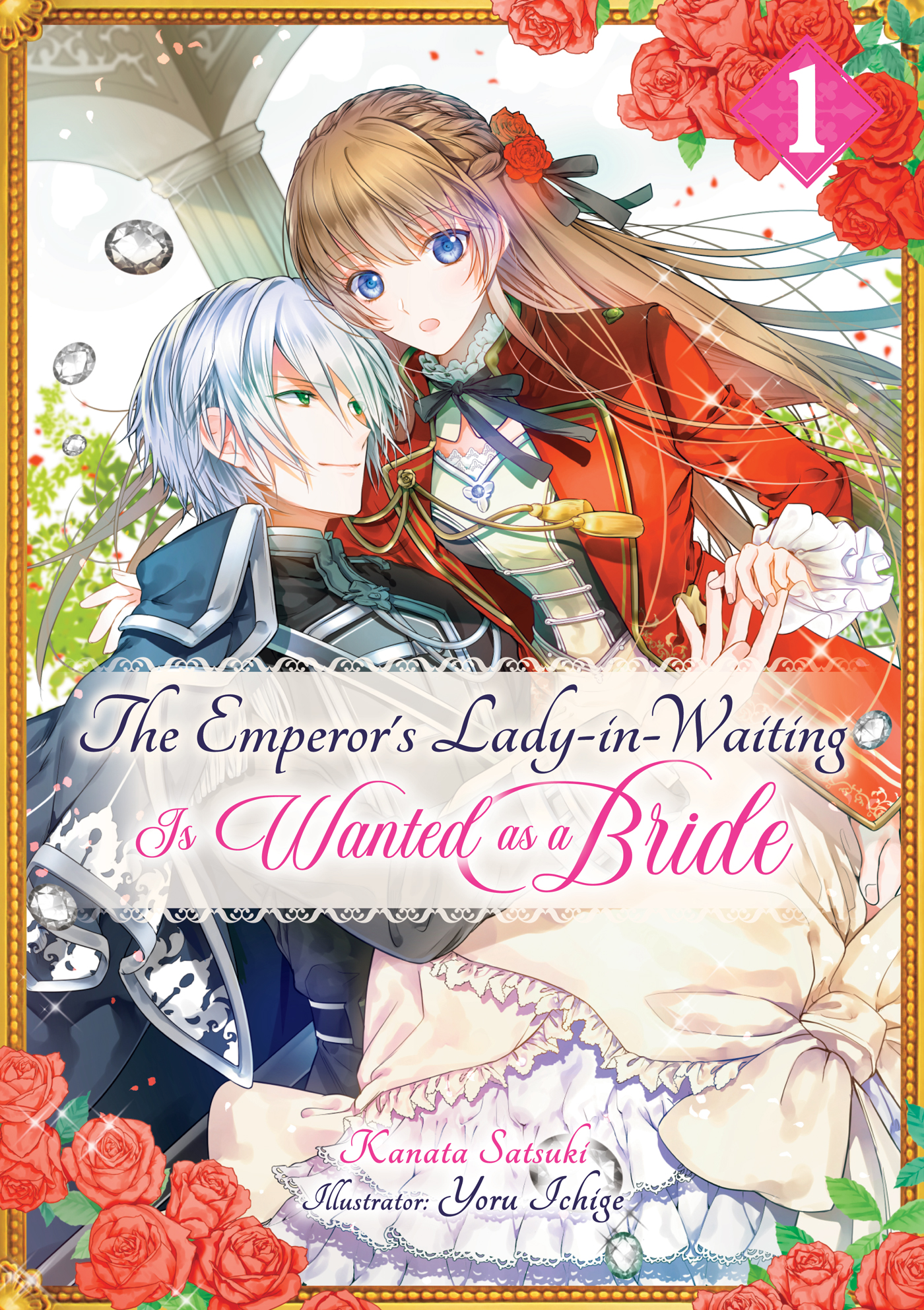 After being reincarnated with forbidden knowledge about the Razanate Empire, Lyse swore to keep her distance from all things imperial. Little does she know, however, a surprise engagement with a Razanate knight is about to change her life yet again. 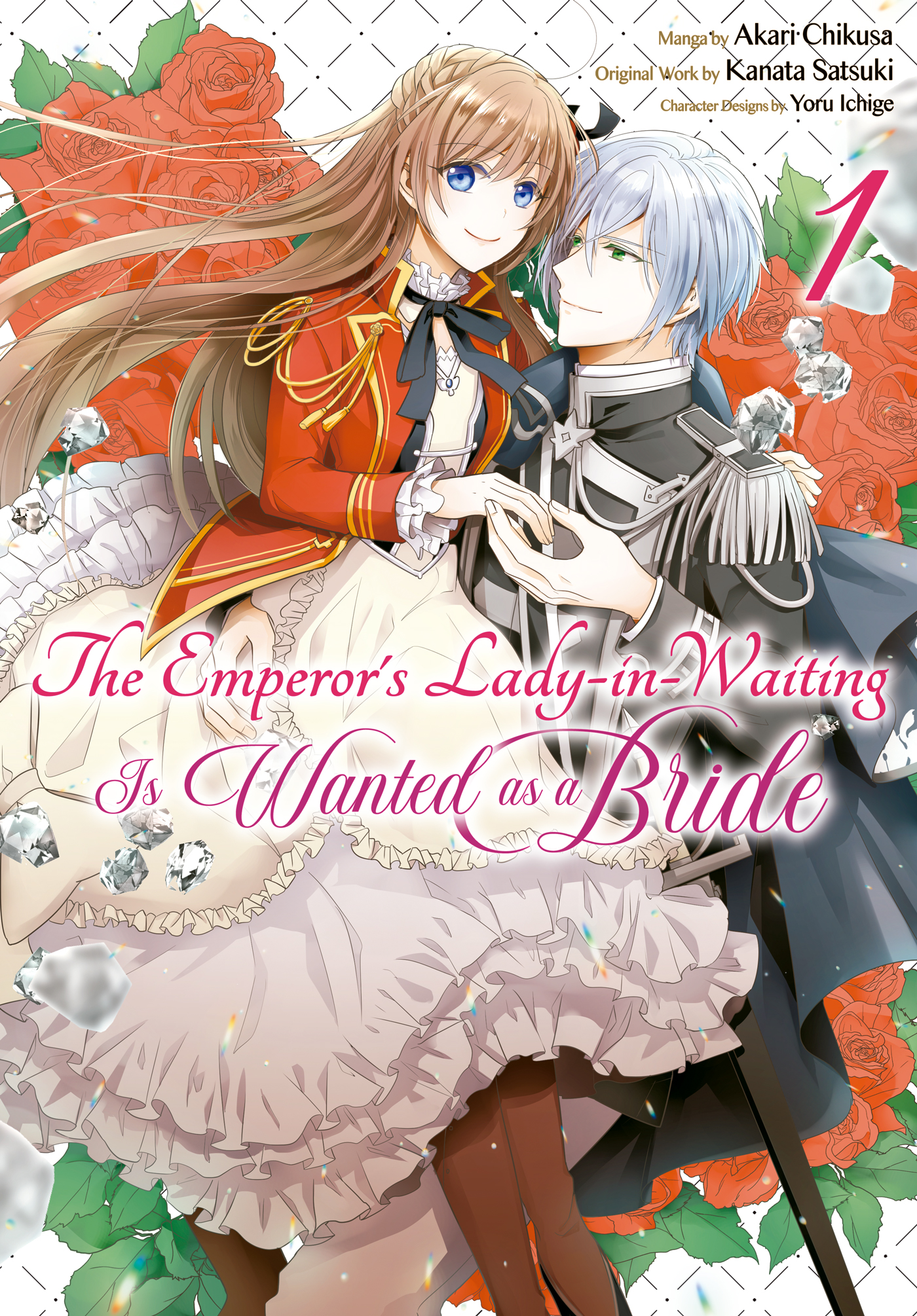 The Emperor’s Lady-in-Waiting Is Wanted as a Bride (Manga) by Akari Chikusa, Original Work by Kanata Satsuki, and Character Designs by Yoru Ichige 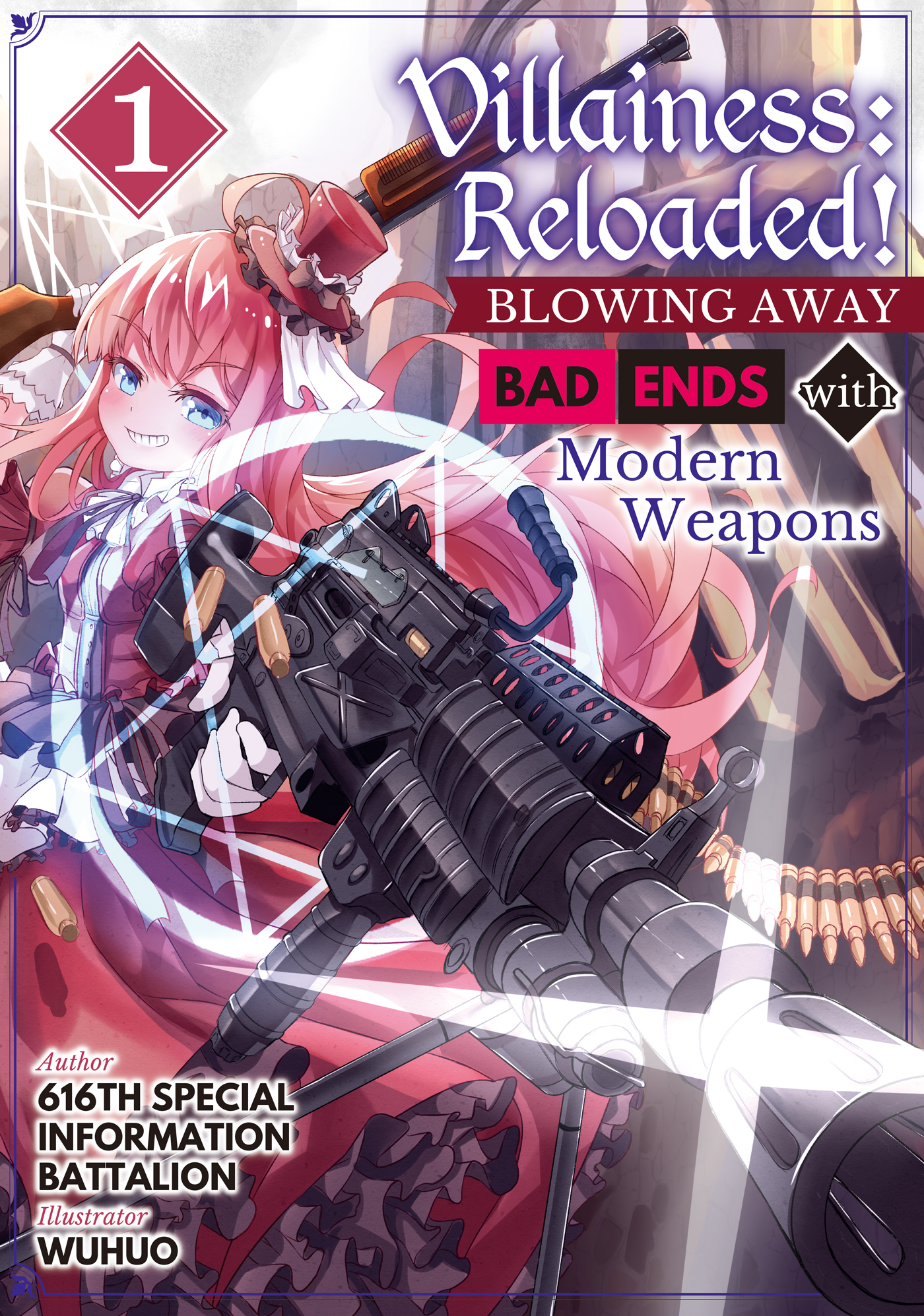 Astrid von Oldenburg has been reborn as an otome game villainess, and all routes lead to her destruction. But what if she can create modern weapons using magic and her passion for military technology? She’ll crush her fate with superior firepower! 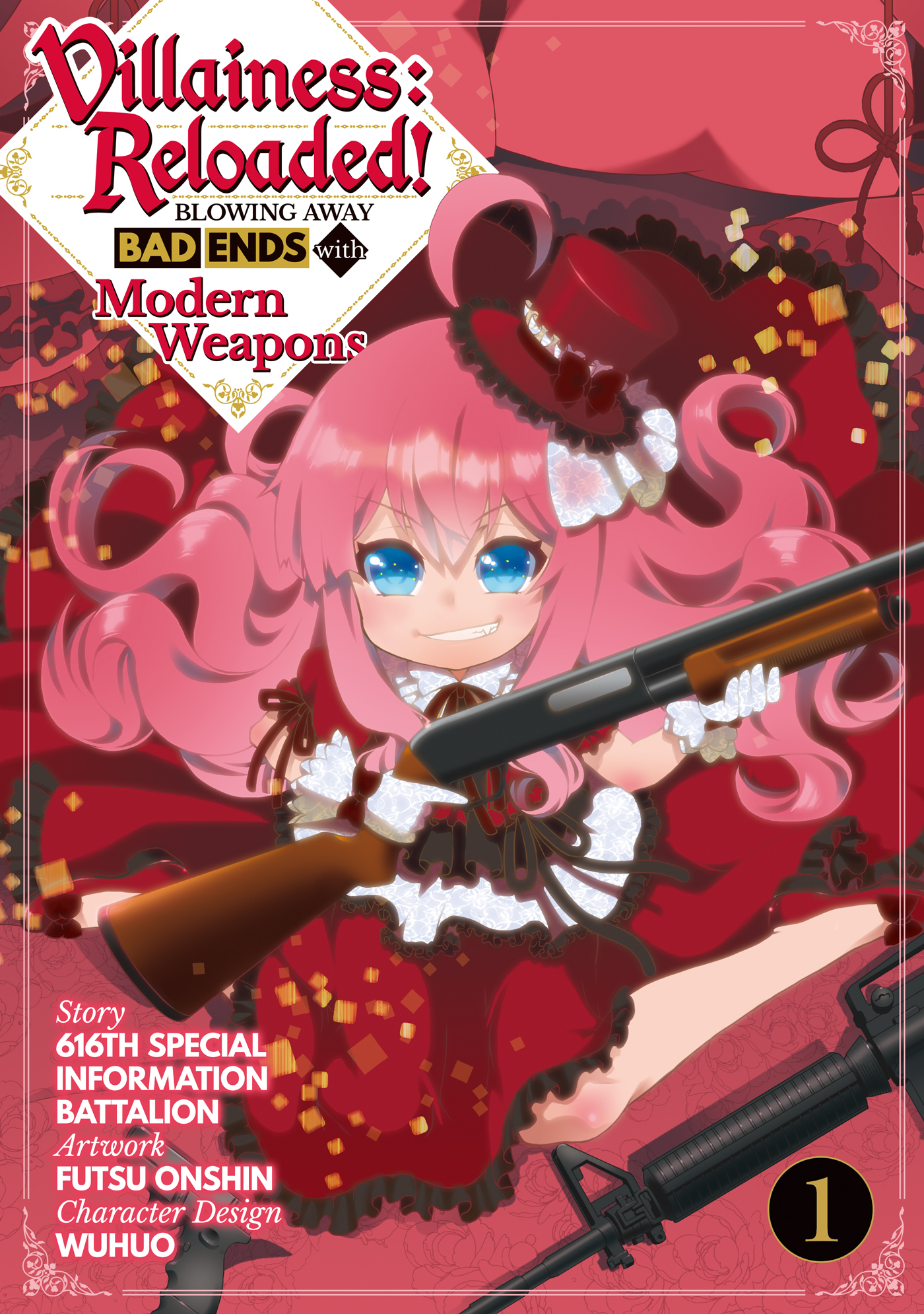 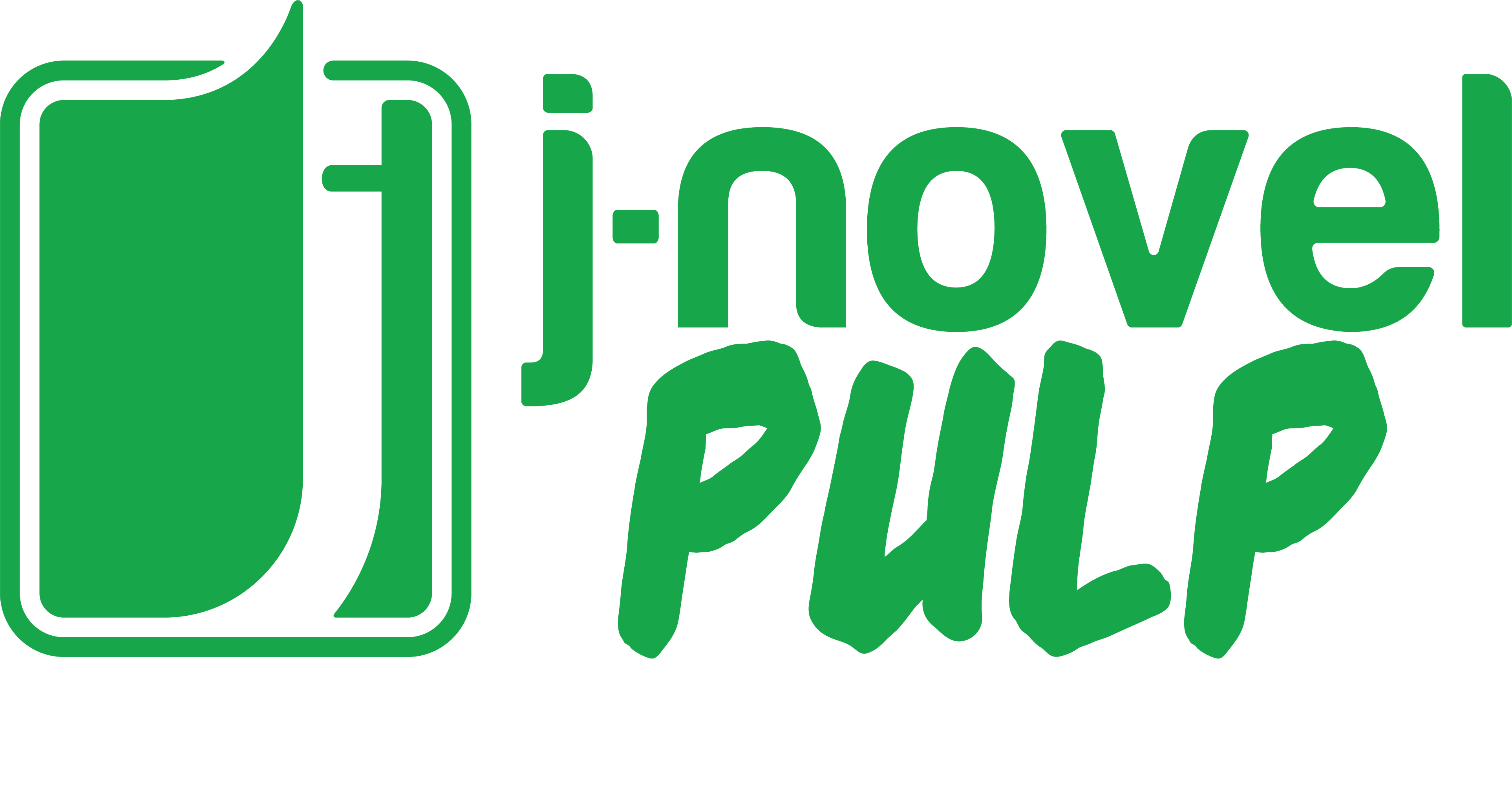 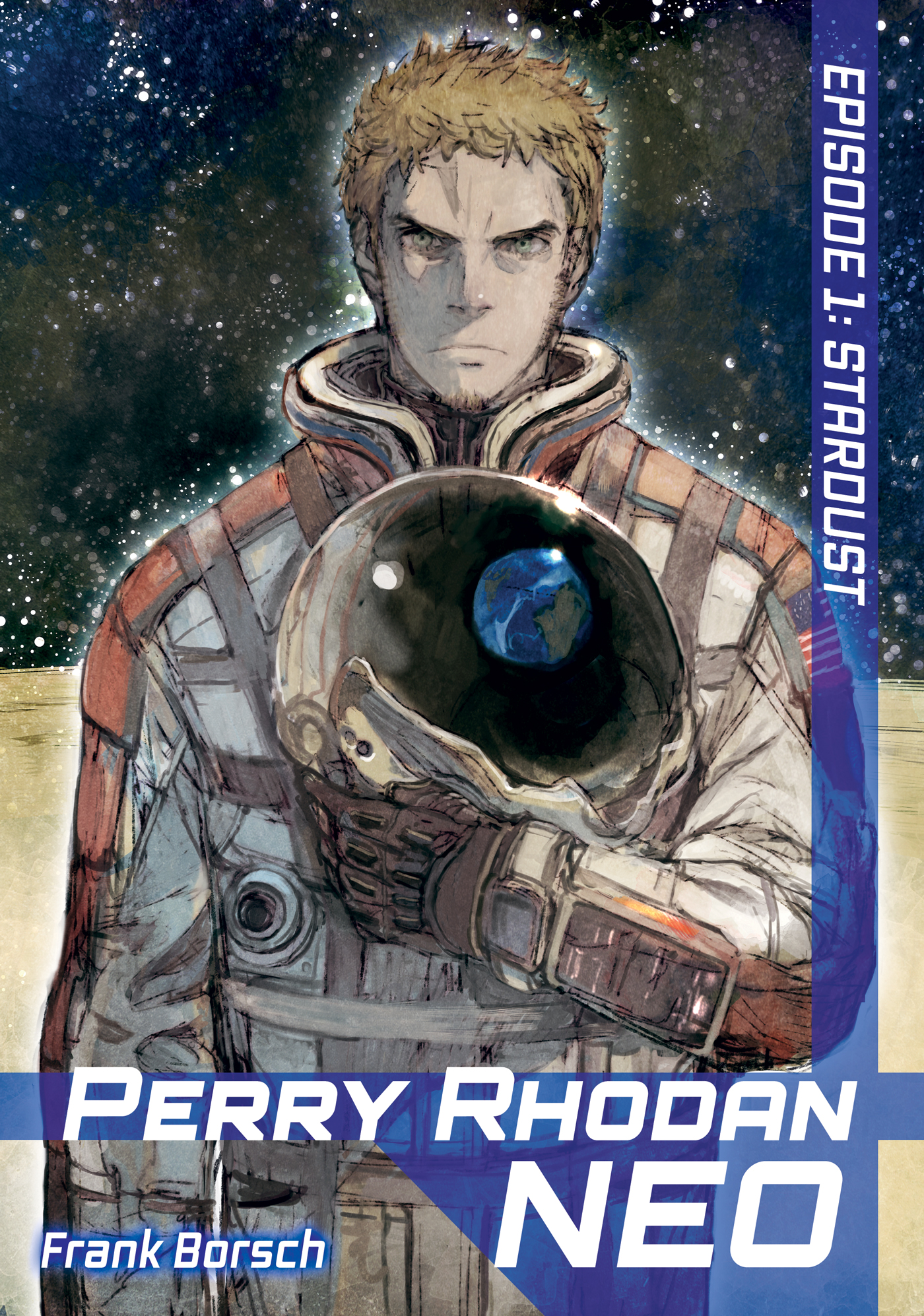 When a key moon base goes dark, it’s up to astronaut Perry Rhodan and his crew to mount a rescue – or so they say in the press. The truth of Rhodan’s mission, though, is top secret, and what he discovers will change the universe forever. 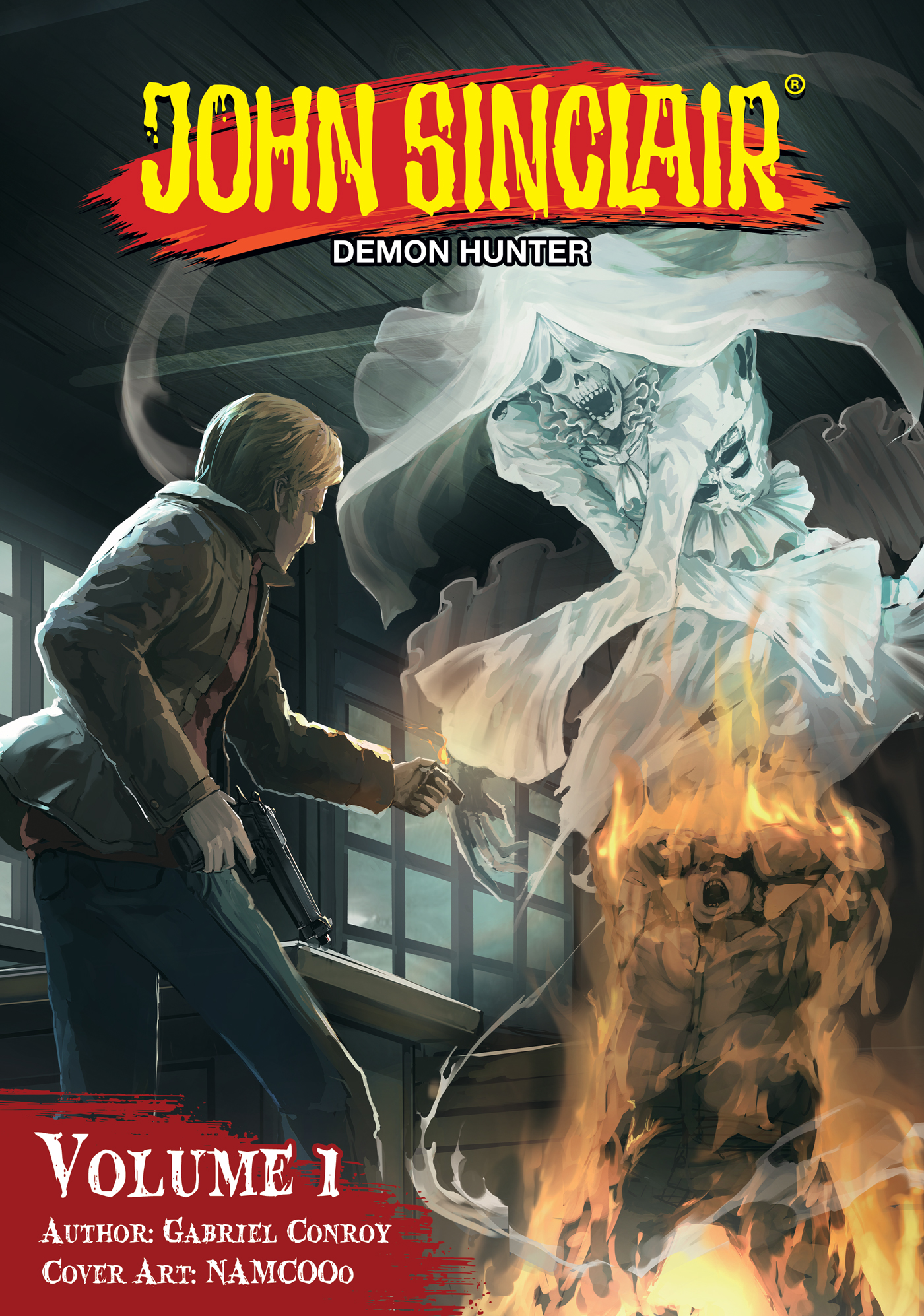 Strange things are afoot. When things beyond human understanding surface, threatening the peace and leaving behind an endless trail of blood. When such incidents arise, Scotland Yard’s Demon Hunter in residence, John Sinclair, is on the case. 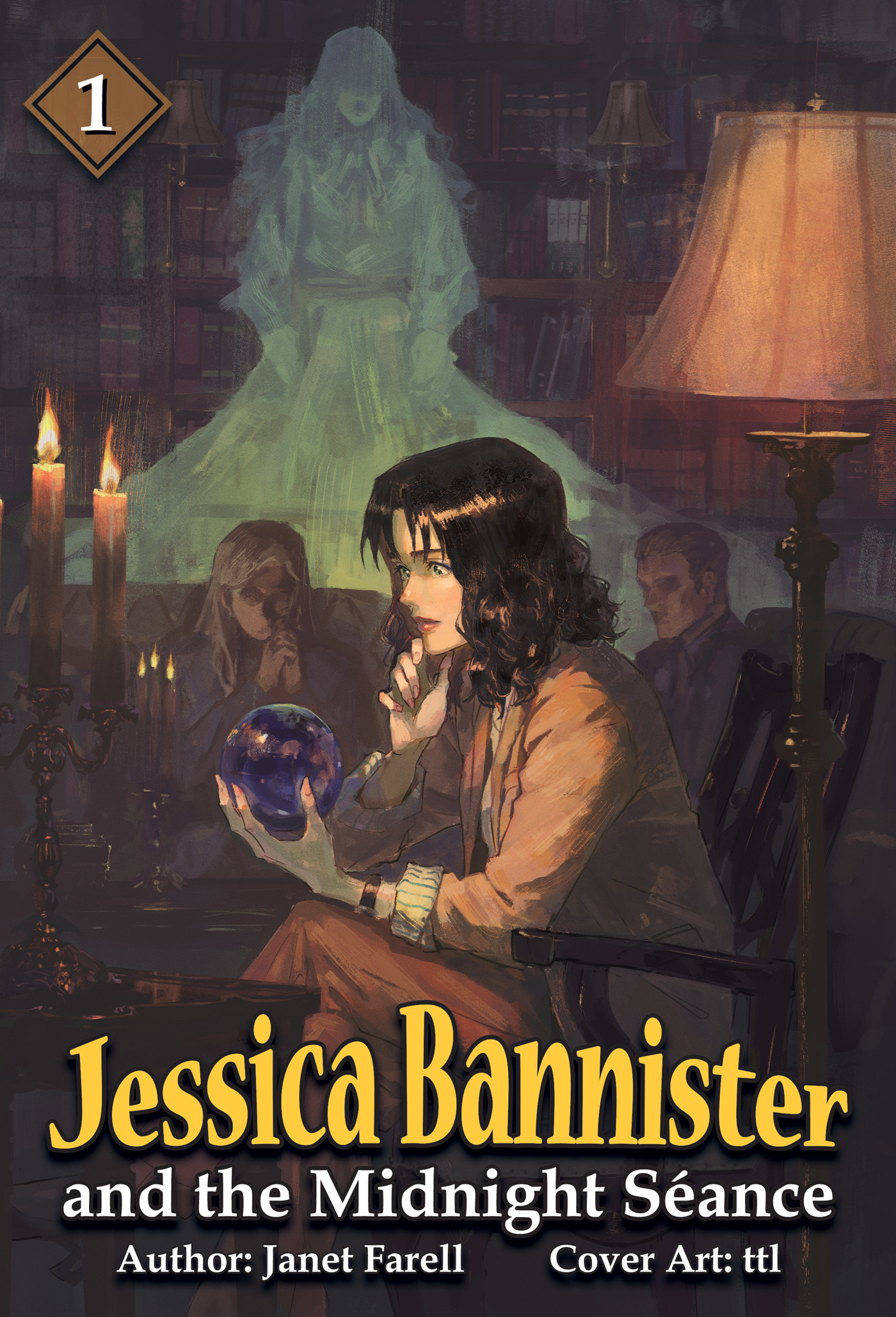 Jessica Bannister by Janet Farell with Cover Art by ttl

When Jessica gets a job at the London City Observer, she expects a demanding editor to be her biggest threat. Instead, she finds herself caught up with ghosts and premonitions lurking behind every corner. Can she find the truth before her deadline?