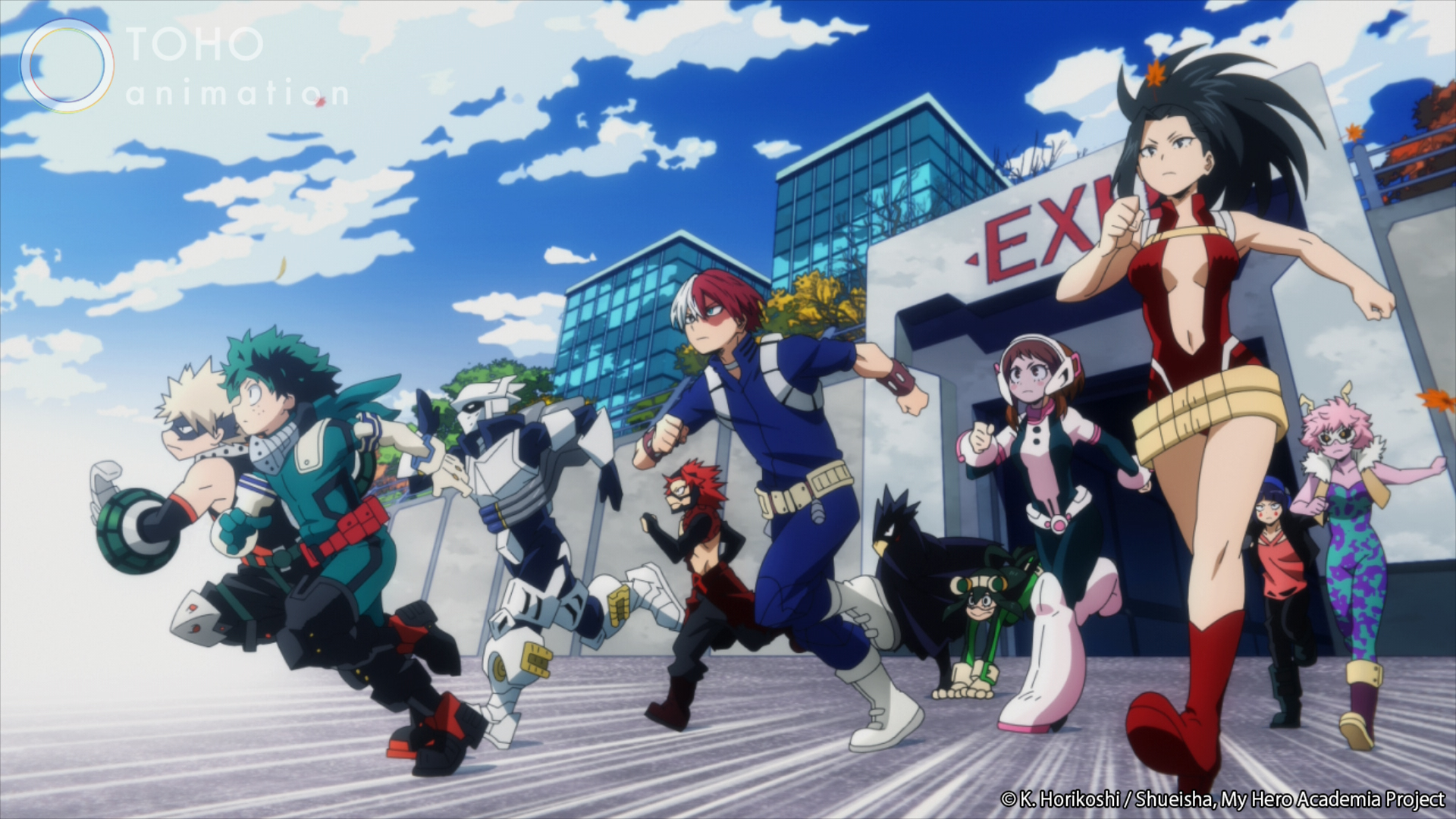 The fifth season of My Hero Academia started off with a bang, and with it came a new pair of heroic opening and ending themes. Toho Animation today released the creditless versions of the new themes on their YouTube channel so anyone can take the songs and animations with them wherever they go.

The 5th season of the My Hero Academia TV anime series returned on March 27 and has its first episode streaming on Crunchyroll right now. The third animated feature film for the series My Hero Academia THE MOVIE: World Heroes Mission will be premiering in Japan on August 6.