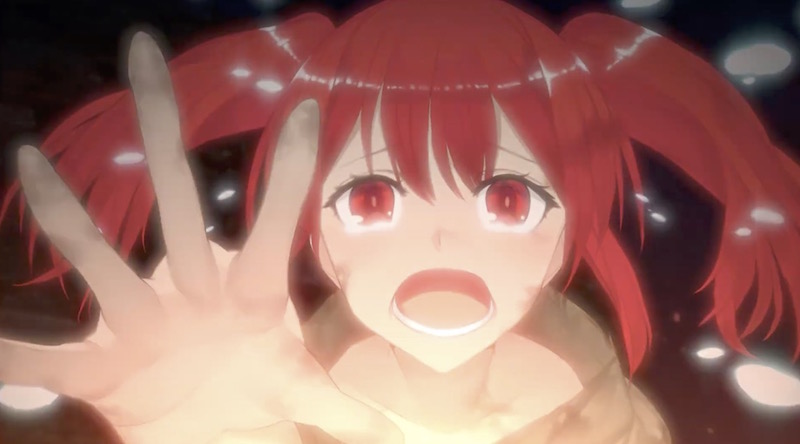 Voogie’s Angel kicked off as audio dramas in 1996 before being adapted into a three-episode OVA series the following year, and now a reboot is here in the form of mix media project Cyber Squad Last Angels. Next up for the project is the second of two music/voice drama CDs, with Cyber Squad Last Angels SP STAGE 2 set to hit stores in Japan on April 21.

Along with the character song collection on the way, a short new promo is here to tease the release.

Cast members in the new project include: