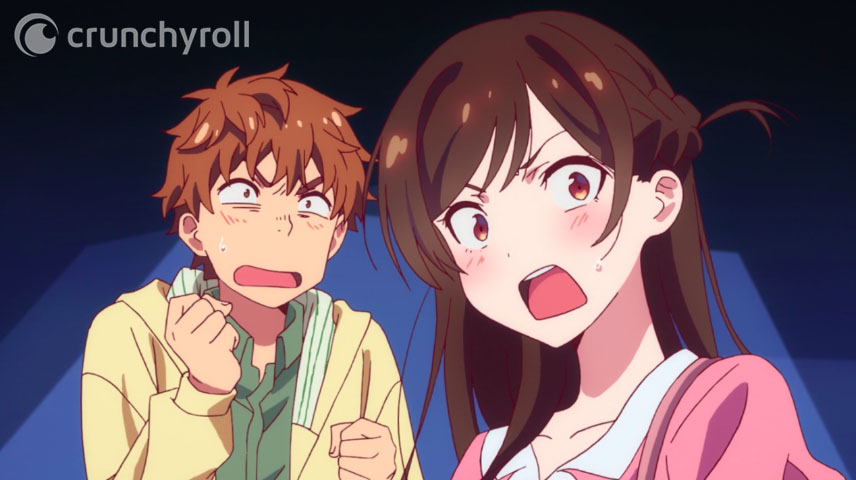 The creator of the Rent-a-Girlfriend manga series, Reiji Miyajima, revealed on April 2 that the romantic comedy manga had exceeded 8 million copies in the wild. To celebrate the milestone, Miyajima drew a special illustration of the lead female character Chizuru thanking fans.

The Rent-a-Girlfriend manga will release its 20th volume on April 16. Kodansha is releasing the manga series in English, with volume 6 releasing on April 6. Kodansha will also be releasing the Sumi-themed spin-off series under the title Rent-A-(Really Shy!)-Girlfriend, with the first volume in English “coming soon.” The manga was adapted into a TV anime series that streamed on Crunchyroll as it aired in Japan. A second season is scheduled to be released in 2022.